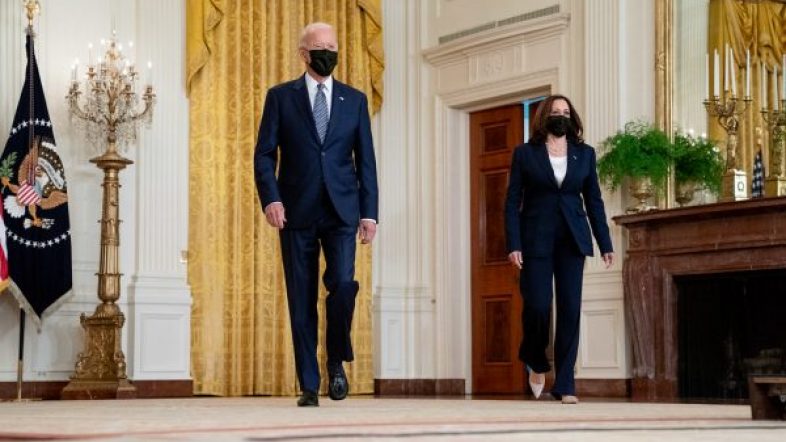 The White House has stepped in to clear up two large gaffes Biden committed in the span of 24 hours.

First, it insisted the US military will not be deployed to Ukraine after President Joe Biden’s comments in Ukraine suggested otherwise.

Speaking to members of the 82nd Airborne Division in Poland, Biden talked about how average Ukrainian people are “stepping up”.

When reporters asked about the possibility of US troop involvement, the White House jumped into damage control mode.

“The president has been clear we are not sending U.S. troops to Ukraine and there is no change in that position,” a White House spokesperson told Fox News Friday.

Less than a day later, during a speech in Poland, Biden appeared to call for a regime change in Russia.

“The President’s point was that Putin cannot be allowed to exercise power over his neighbors or the region. He was not discussing Putin’s power in Russia, or regime change,” a White House official said.