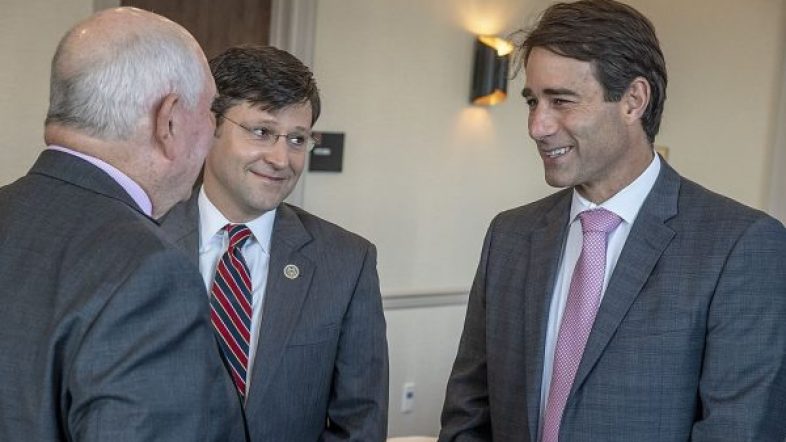 A group of Republican lawmakers is looking to bridge the climate gap as they descend on Glasgow Scotland and the COP26 Summit.

Context: International climate conferences don’t usually face Republicans, but that is changing. Now, a group of four Republicans has traveled to Scotland to try and become part of the conversation.

A major challenge for Republicans is removing the stigma that years of opposition to climate diplomacy.

One Republican canceled, Representative David McKinley (R., W.Va.) who stayed in Washington to vote for the infrastructure package.

Why is it important: The absence of Republicans from climate talks has allowed Democrats to control the narrative. As a result, Democrats have been able to loosely shape the United States economy.

Senator Ed Markey (D. Mass.) used the opportunity to slam Republicans. Saying of Republicans, “they’re on the sidelines,” and claiming representatives from other countries are “asking about our political process and we’re telling them it will produce the 51 votes.”

During a question and answer portion of the conference, Senator Murkowski said she was concerned that too few Republicans support climate legislation.

While, Senator Chris Coons, (D. Del.) touted a bipartisan delegation headed by him to Glasgow. The problem is, Murkowski is the only one who made it bipartisan.