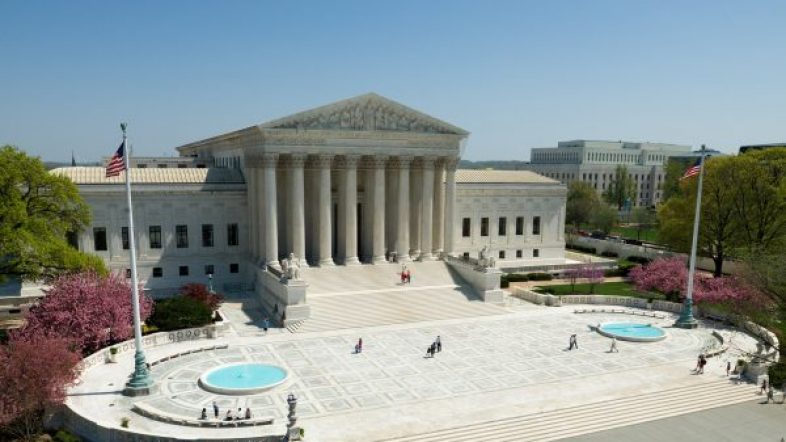 President Biden is asking the Supreme Court to intervene and review a lower court’s ruling on Trump’s Migrant Protection Protocols.

Context: Biden, who has fought to put an end to the “Remain in Mexico” policy, was forced to reinstate the border policy after multiple states sued the administration.

President Trump introduced the policy in 2019 to curb the flow of illegal immigration.

The policy states that those seeking to enter the United States for asylum must remain in Mexico until their immigration trial begins.

Why this matters: Asylum seekers are barred from entering the United States while their asylum cases are adjudicated.

The purpose was to not release migrants into the United States while their cases make their way through the immigration justice system.

Many of these migrants never returned for their asylum hearings, disappearing into the US.