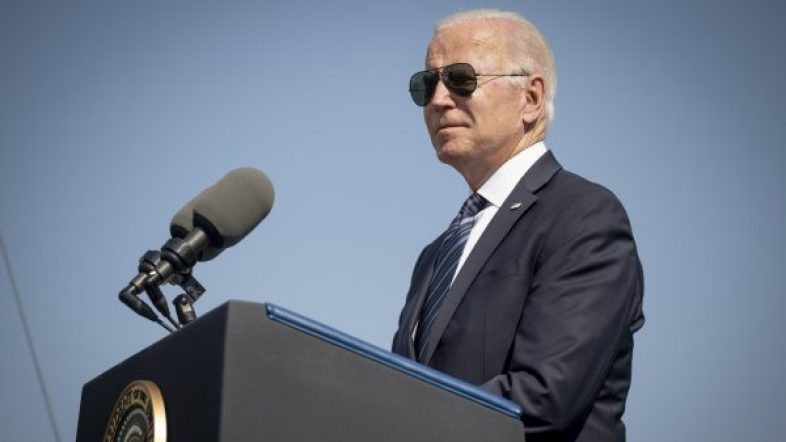 The U.S. 5th Circuit Court has now rejected the Biden Administration’s attempt to strike down the Trump era ‘remain in Mexico’ policy.

Why it Matters: The ruling is a major setback for the Biden administration, who has received major criticism from many on the progressive left for it’s inability to scrap the Trump-era policy.