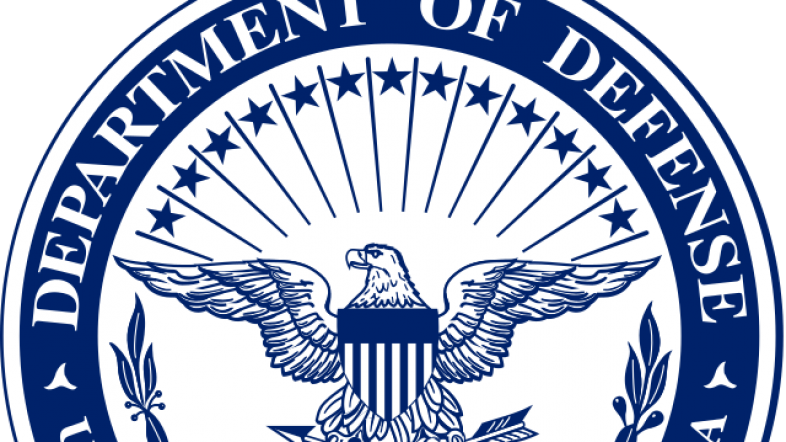 It seems that not a day goes by without some new story of racism or discrimination making headlines. The latest example comes from Kelisa Wing, the chief diversity, equity and inclusion officer at the Department of Defense Education Activity (DoDEA), who described herself on Twitter as a “woke administrator” and said she was “exhausted at these white folx in [professional development] sessions.”

The tweet has since been deleted, but not before screenshots were circulated widely on social media. In the wake of the tweet, many are calling for Wing’s resignation, arguing that she is not fit to lead DoDEA’s efforts to promote diversity and inclusion.

Others, however, have come to Wing’s defense, arguing that she was simply expressing her frustration with those who are resistant to change and that she should not be forced out because of it. What do you think? Should Wing resign or be allowed to stay in her position?

Kelisa Wing has demonstrated that she is not that leader. Her tweet shows a clear bias against white people, which is not only unprofessional but also counterproductive to the work she is supposed to be doing. For the sake of DoDEA’s students, Kelisa Wing must resign from her position immediately.