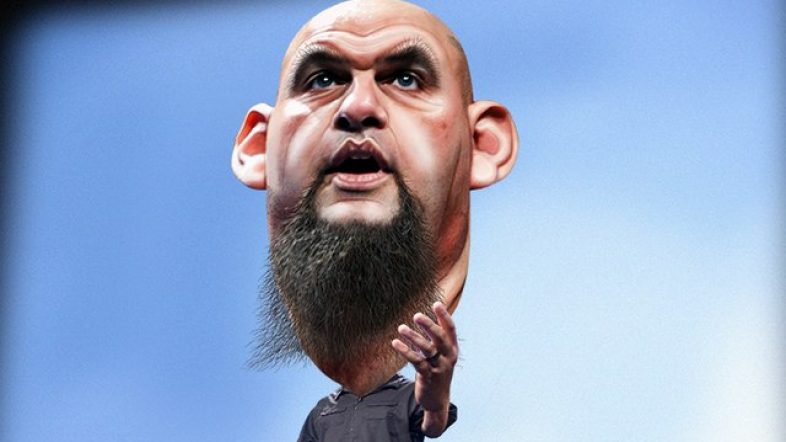 When a campaign walks back on something that they have said, they know that they have made a grave mistake.  John Fetterman, the Democratic candidate for the U.S. Senate, has taken some heat for his stance on crime in Pennsylvania.  Fetterman has long argued that people incarcerated for felony murders should be pardoned.  His stance on crime in Pennsylvania is putting lives at risk.

Fetterman, the Pennsylvania lieutenant governor who chairs the state’s Board of Pardons (BOP), commissioned two reports last year released by Philadelphia Lawyers for Social Equity (PLSE) that recommended the BOP consider merit-based clemency for currently incarcerated second-degree murderers, as well as for the state legislature to reform the law that mandates life sentences without parole for second-degree murder convictions.

During a PLSE press conference on March 1, 2021, Fetterman said the reports documented “the lives that are destroyed” and “the resources that are wasted” due to Pennsylvania’s statute, and that he hoped the reports’ findings would “lead to a conversation” that would free close to 1,200 people.

The Fetterman campaign walked back his remarks and were pressured into answering for his stance on crime.

Fetterman “supports common sense criminal justice reforms that keep Pennsylvanians safe and protected while saving taxpayers money,” Fetterman campaign spokesman Joe Calvello said in a statement to Fox News Digital. “He believes there are people who deserve to spend the rest of their life in prison for the crimes they’ve committed. But the decision to do this should be left to judges and parole boards not politicians in Harrisburg.”

The difference between what John Fetterman said about crime in 2021 and what his campaign spokesperson is now saying is startling. Their stories are mis-aligned. When a campaign and a candidate find themselves in this situation, they put lives at risk, especially when it involves those who have been convicted for second-degree murder. This is unacceptable for the people of Pennsylvania.