The Race to Recover a $100M Fighter Jet is On

The Race to Recover a $100M Fighter Jet is On 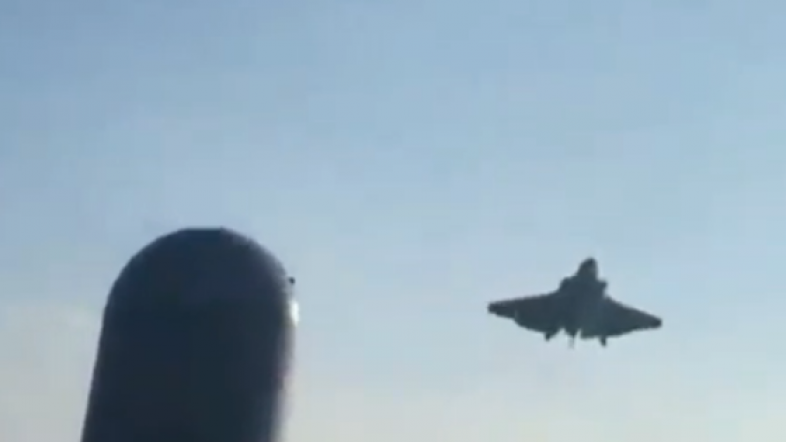 The United States military and the Chinese government are in the middle of a race to retrieve a $100m stealth fighter that was lost in the South China Sea.

What Happened: An F-35C, one of the military’s newest fighter jets, was lost in the South China Sea just off the coast of the Philippines as a result of an accident.

The pilot landed the jet too early on the deck of the USS Carl Vinson and this severed the landing gears off of the aircraft. The jet then went right over the edge of the ship and landed in the water where it sank. The accident is being attributed to the pilot.

Why It Matters: There is a massive race between China and the United States to recover the Aircraft. China wants to get their hands on the aircraft so they can study it and possibly make their own version, as any foreign power would want to do with American technology. The United States military wants to retrieve the wreckage so China can’t make a F-35C clone.

Who Will Get The Wreckage: China has a major head start in retrieving the wreckage, the plane did after all crash in their territorial waters. The United States has to wait for its recovery equipment to come all the way over from the states before the recovery operation can begin. China is denying any reports that they are looking for wreckage at this time.