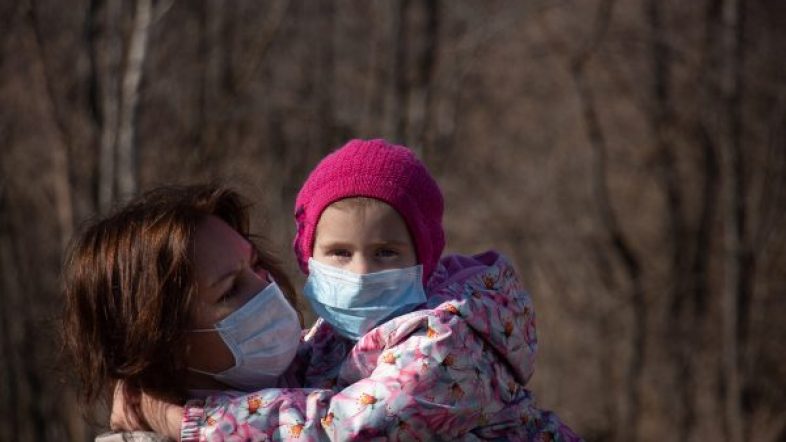 A mother and her daughter wearing masks. Photo by https://www.vperemen.com

According to a new Gallup poll, a majority of Americans now claim they feel that the Covid-19 pandemic has now actually gotten worse under Joe Biden.

The numbers are a stark increase from the last time the poll was conducted, in October of 2021, when only 18 percent of respondents stated they believed the pandemic was getting worse.

More people now also claim they are practicing social distancing behaviors than earlier in the pandemic.

The poll was conducted with 1569 adult respondents between January 3rd and the 14th of 2022.