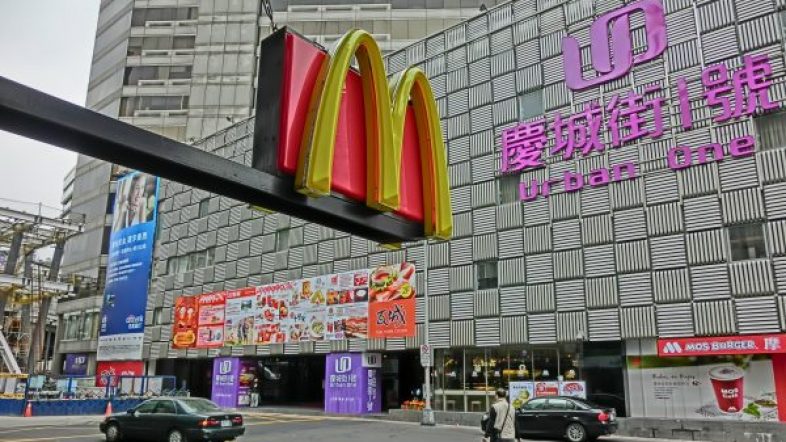 Even major chains like McDonald’s are not immune from the supply chain crisis that we face.

Context: McDonald’s franchises in Taiwan reported that they were running out of hash browns.

The hash browns are imported from the United States, and the supply chain is affecting their delivery overseas.

Why this is important: McDonald’s stated that it will plan on offering the product in the second half of this month after restocking its supply.

Starting January 9th McDonald’s in Japan is limiting fry orders to small only. This also happened in December.