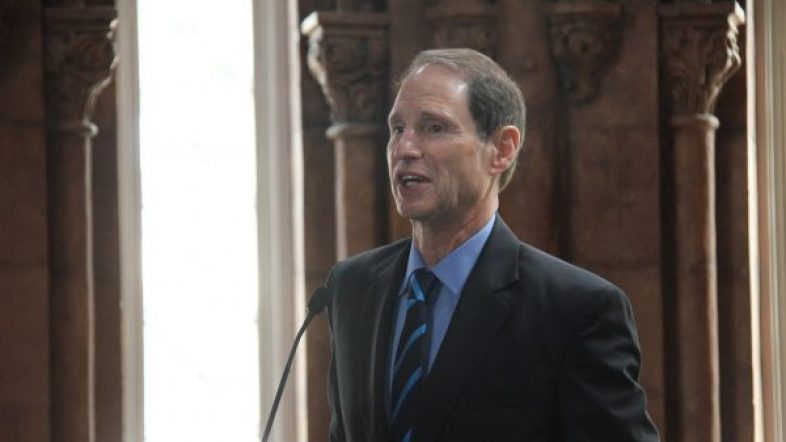 Senator Ron Wyden (D., Ore.) has now reportedly revealed the existence of a massive secret program that allowed government agencies to obtain millions of records of the financial transactions of U.S. citizens without a warrant.

The Details: The surveillance was reportedly conducted by the U.S. Immigration and Customs Enforcement and was targeted at any transactions greater than $500 sent to or received from Mexico.

Wyden, who was informed of the programs’ existence after his office issued a information request to the Department of Homeland Security, was not pleased with the his discovery.

“Given the many serious issues raised by this troubling program, I request that you investigate the program’s origins, how the program operated, and whether the program was consistent with agency policy, statutory law, and the Constitution,” he stated in a letter to DHS Inspector General Joseph Cuffari.