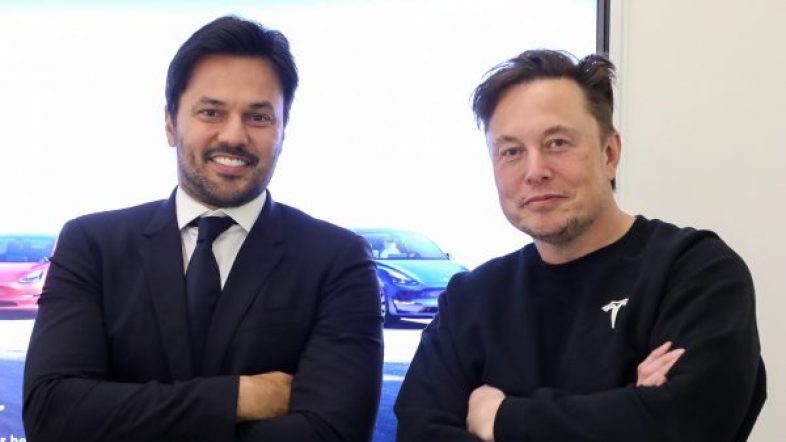 The Details: Elon Musk’s ties with China are now starting to cause many of his former supporters, including influential Republicans, to rethink their own relationships with the charismatic billionaire.

In particular, many lawmakers are concerned about China’s ability to potentially obtain classified information via Musk’s cutting edge company Space X, which works closely with NASA and other government agencies.

As Rep. Chris Stewart (R., Utah) noted: “I am a fan of Elon Musk and SpaceX, but anyone would be concerned if there are financial entanglements with China…Congress doesn’t have good eyes on this.”