REPORT: Companies in U.S. Now Down to Only a Five Day Supply of Semiconductor Chips | American Briefing

REPORT: Companies in U.S. Now Down to Only a Five Day Supply of Semiconductor Chips 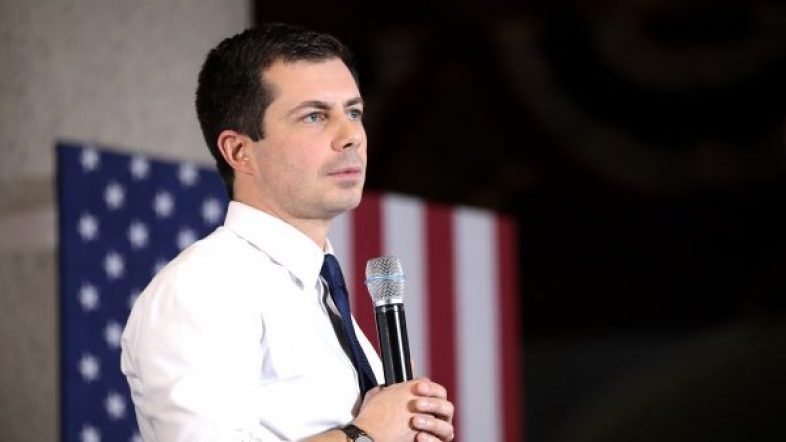 Companies in the U.S. which rely on semiconductor chips in order to produce their goods or services are now reportedly down to only a 5 day supply of the key material as supply chain issues continue to wreak havoc on the U.S. economy.

The Details: Companies typically maintain a 40 day inventory of such key supplies.

The news of the massive shortage caused Commerce Secretary Gina Raimondo to call on Congress to pass the U.S. Innovation and Competition Act.

The act includes an injection of 52 billion dollars to help increase chip production in the United States.

The Senate had previously passed its version of the bill, but so far it has not yet been put to a vote in the House.