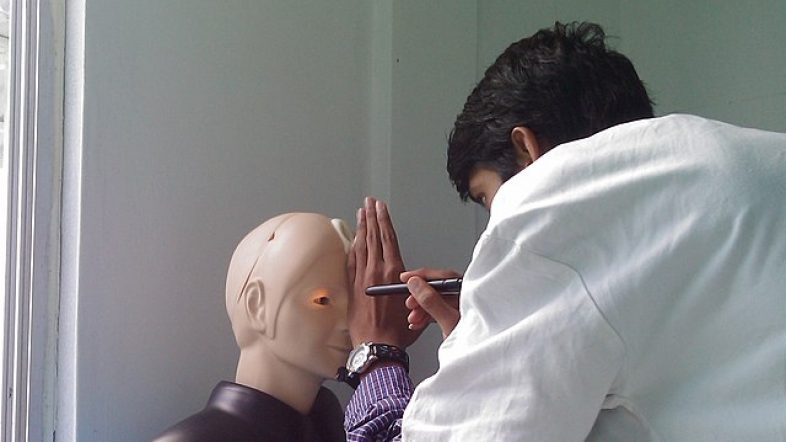 The top medical schools in America are using an equation for its applicants. This equation is the DEI and stands for “diversity, equity, and inclusion.” The Do No Harm Medicine group published a review of the application process for the top 50 medical schools in the United States. It is reported that the top medical schools in America will eliminate 72% of applicants that do not fit into this equation. Accoridng to this review, 72% of the nation’s top 50 schools and 80% of the top 10 ask “probing questions to elicit responses from the applicant about his or her views on diversity, equity, and inclusion topics.

As Breitbart News previously reported, the Association of American Medical Colleges released new standards for teaching medicine that require students to achieve “competencies” in “white privilege,” “anti-colonialism,” and “race as a social construct,” among other race-essentialist ideas.

“Since the founding of the United States, there have been systemic health and health care inequities grounded in racism, sexism, homophobia, classism, and other forms of discrimination that still permeate our current health system,” the “Diversity, Equity, and Inclusion Competencies Across the Learning Continuum,” which the AAMC released in July month, states.

“Many questions cross a clear line from asking applicants to describe their background and life experiences to demanding their explicit support and enthusiasm for a worldview and agenda that is fundamentally political in nature,” the Do No Harm review concluded. “These demands for endorsement of specific political ideas in order to be considered for admission may constitute, or be close to constituting, compelled speech.”