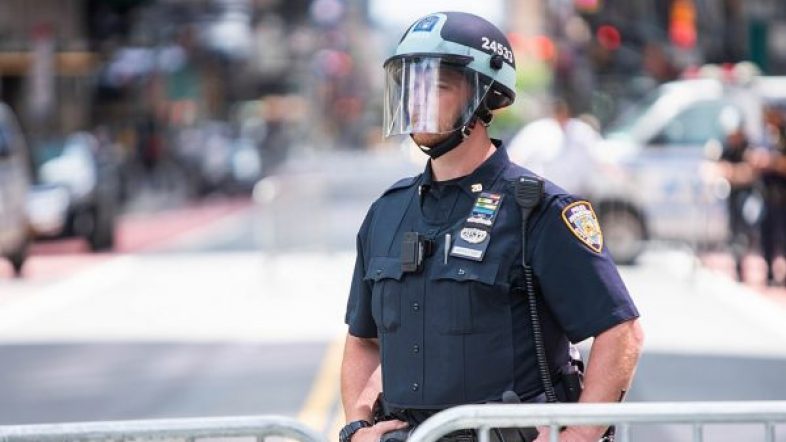 Background: Like a number of liberal cities, Philadelphia has been experiencing an uptick in violent crime. Pennsylvania Republicans have blamed the spike in crime on relaxed policing policies that favor criminals.

Philadelphia reached 550 homicides by the end of 2021.

What Happened: Corman is requesting Republicans in the state House of Representatives begin impeachment proceedings against DA Krasner.

“The recent spike in violent crime is a direct result of DA Krasner’s failed policies and his refusal to perform the duties of his office to hold criminals accountable for the crimes that they commit,” Corman wrote in the letter addressed to House Speaker Bryan Cutler, Majority Leader Kerry Benninghoff, and House Judiciary Committee Chairman Rob Kauffman.

“His decision to allow more and more criminals to walk free through plea deals and dismissed charges has created an environment in which Philadelphians are no longer safe in their own homes and communities,” Corman said. (per The Washington Examiner)

What Democrats Say: DA Krasner previously tried to claim Philadelphia is not experiencing a “crisis of crime.”

What Republicans Say: Republicans have accused DA Krasner of refusing to prosecute criminals