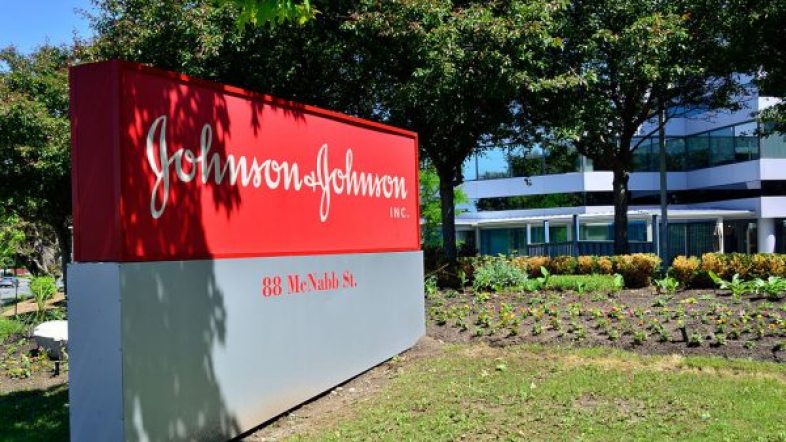 Context: In 2019, judges ruled against Johnson & Johnson in a landmark case holding the company accountable for its role in America’s opioid epidemic.

Balkman ordered that J&J pay $465 million to fund one year of the state’s recovery plan.

What Happened: Oklahoma’s Supreme Court voted 5-1 to overturn the 2019 ruling. The justices found that Johnson & Johnson had no control over how patients used its products once they reached the market.

The Majority Opinion Said: The majority of the Justices said that while the opioid epidemic is grave and not to be taken lightly the public nuisance law doesn’t provide a remedy.

“There is no common law tort duty to monitor how a consumer uses or misuses a product after it is sold,” Winchester wrote.

“The district court stepping into the shoes of the legislature by creating and funding government programs designed to address social and health issues goes too far…This Court defers the policy-making to the legislative and executive branches and rejects the unprecedented expansion of public nuisance law.”

The Dissenting Opinion Said: Justice James Edmondson argued the Court’s view of the public nuisance law was too narrow.