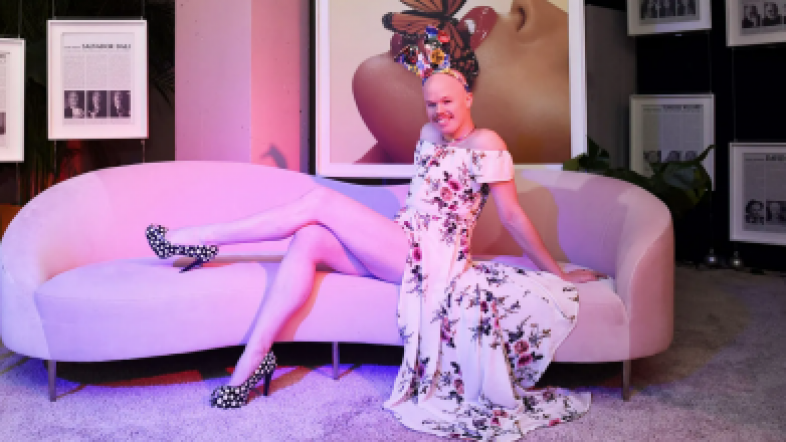 Sam Brinton, the non-binary Department of Energy’s Deputy Assistant Secretary for spent fuel and waste disposition, has been fired after stealing luggage on two separate occasions and facing up to 15 years in prison for the crimes. While top Republican figures have attempted to question the DOJ and Energy Secretary Jennifer Granholm on their security clearance process and how exactly Brinton obtained and kept his clearance, they have yet to receive a response. It was reported that in October Brinton was charged with stealing a suitcase worth $2,325 from a baggage carousel at Minneapolis-Saint Paul International Airport on September 16th, reopening another case he was involved in. A second luggage steal in which he stole a bag worth $3,670 from a baggage carousel at the Harry Reid International Airport in Las Vegas back in July.

It wasn’t until articles on the second, more recent, case surfaced that authorities in Las Vegas could put two and two together and investigate Brinton for the crime. As police in Las Vegas could not make identification in the case until they saw Brinton. They then released that he had exhibited similar behaviors in both instances. In both cases, he approached the baggage carousel, looked around quickly, took the suitcases, and then hurried away.

Brinton attempted to play off the cases by stating that it must have been a mix-up, saying he was happy to return it if he had taken the wrong bag but didn’t “have any clothes for another individual.” Though he later called the police back, changed his story, and blamed the whole situation on tiredness.

Monday the DOJ announced that Sam Brinton was no longer one of their employees, but that they could not comment any further.

Though in the meantime, Senator John Barrasso, R-Wyoming, stated that he has attempted to call and write to the DOJ and the Energy Secretary multiple times, asking about the security clearance process and Brinton’s role in the company, though he had never heard from them.