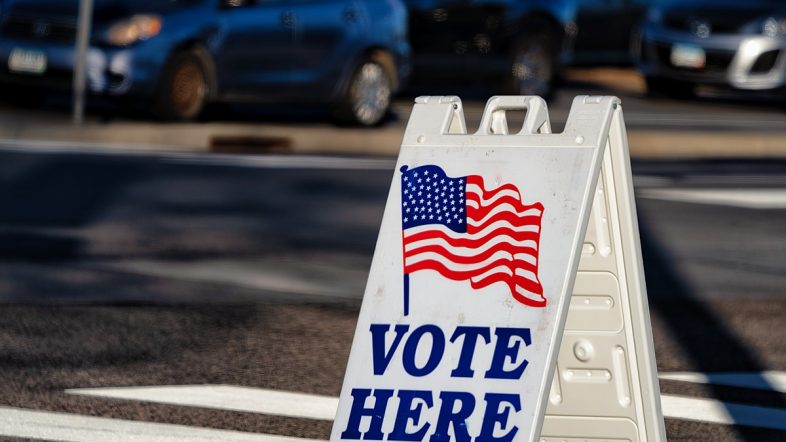 As the midterm elections approach, Republican and Democrat candidates are noticing a tendency
among Hispanic voters towards the Right. The key factor in this shift has been identified as
inflation and the economy under President Biden’s administration. Many candidates for office
are focusing their efforts on the Latino communities in their states.

Inflation and the struggling economy have been identified as the main reasons for Latinos’ shift
from traditionally Democratic voters to a newfound support for the Republican Party.
Inflation is now the top worry among Hispanic voters, according to an Axios-Ipsos poll released
in March. A Quinnipiac University poll published on April 13 found that just 26% of Hispanic
voters approved of Biden’s job performance, the lowest mark of any demographic.
-Reuters

Many Latinos in the U.S. are small business owners. Their livelihood depends on a healthy
economy, and with the current situation, they are starting to support Republican candidates who
they say have more practical solutions to economic issues than their colleagues on the left.
Ricardo Aguirre, 43 who runs a food business in Phoenix, AZ, and who has voted Democrat in
the past, expressed a willingness to support the other party.

“If the Republican Party has something better to offer us, I will vote Republican," said Aguirre.
Republicans, he believes, are generally better economic stewards who could have more success
in reducing prices.”
-Reuters

Another factor that has led to the voting shift among Hispanics is immigration. Many Latinos,
who came to the United States legally, are not pleased with the current administration’s inability
to curb massive illegal immigration across the U.S.-Mexico border.
Another sticking point for some Hispanic voters who have become Republicans is immigration.
-Newsnation.com

Although seldom covered in polls or news reports, issues such as abortion may play a role in
Hispanic voters’ decisions in November. Latino populations such as that of Cuban-Americans in
Florida tend to be more conservative when it comes to social issues.