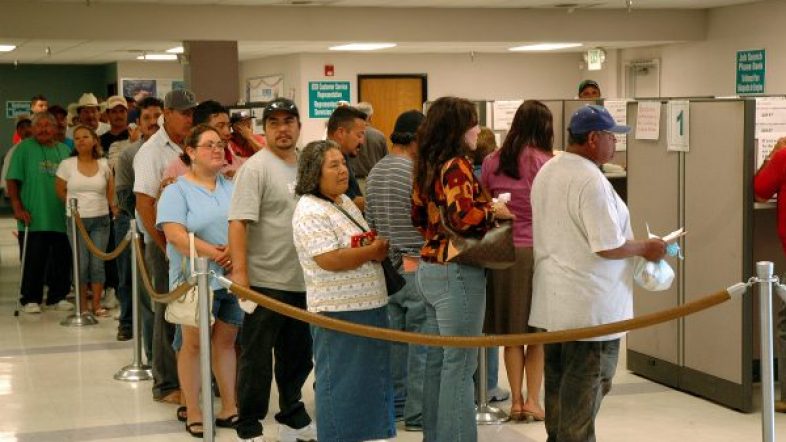 People in Line for Unemployment in California, Photo By Michael Raphael

The Details: The economy added a mere 199,000 jobs in December less than half what experts had forecasted. And while the overall unemployment rate ticked down to 3.9 percent, black unemployment went from 6.5% to 7.1 % a significant increase.

This stood in contrast to the White unemployment rate, which ticked down to 3.2 percent.

Overall, the numbers represent another major disappointment for the Biden Administration.