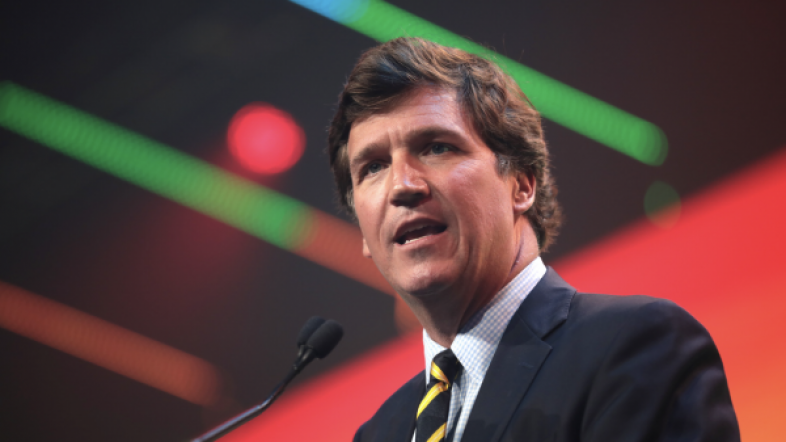 Fox News host Tucker Carlson spoke out against a potential war with Russia over the status of Ukraine during his show on Tuesday night, claiming that fighting a war over the eastern European nation wouldn’t be in America’s best interests.

Why it Matters: Carlson’s position caused significant controversy after it was aired, especially as a split has emerged in recent years within the Republican party between those who support attempting to undermine US relations with Russia and those, like Carlson, who would like to mend them.

The Background: Russia has been massing large numbers of troops on the Ukrainian border in a show of force, with many speculating that Russian President Vladimir Putin may planning a full-out invasion of the country.

The US has been supporting the government in Ukraine since 2014 when its elected President was toppled and replaced with a more pro-western government. Since then Russia has been involved in a ‘frozen’ conflict in the far east of the country and also seized and annexed the Crimean peninsula.