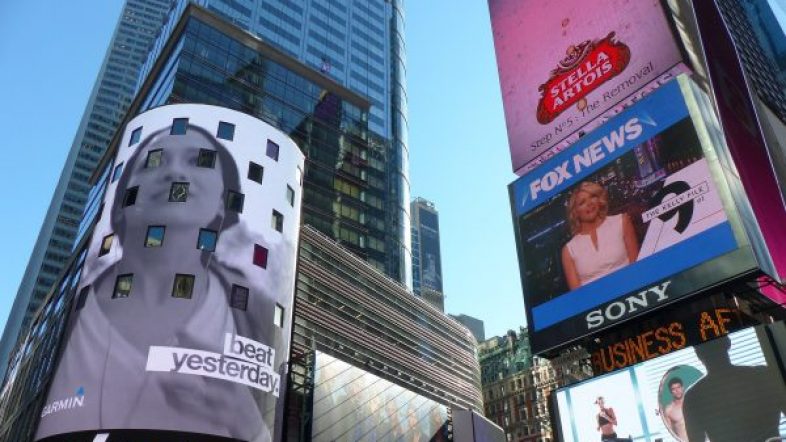 Fox News is now requiring all of its employees at its New York location to be vaccination, without any exception for those who would rather be tested instead.

The Details: Fox Corporation will now require all of its employees to receive at least one Covid-19 vaccine by December 27th, and has now axed a previously provision which would have allowed employees who didn’t want to receive the vaccine to opt out in favor of a regular testing regime.

The policy is likely the result of the company attempting to come into compliance with New York State’s vaccine rule which requires.

Why it Matters: Fox is home to a number of pundits and contributors who have previously expressed their skepticism of the vaccine itself and an outright opposition to vaccine mandates, making a potential clash between management and the conservative activist wing of the company likely.

In addition, the news comes in the midst of a new surge in Covid-19 infections, lead by the highly transmissible new ‘Omicron’ variant.