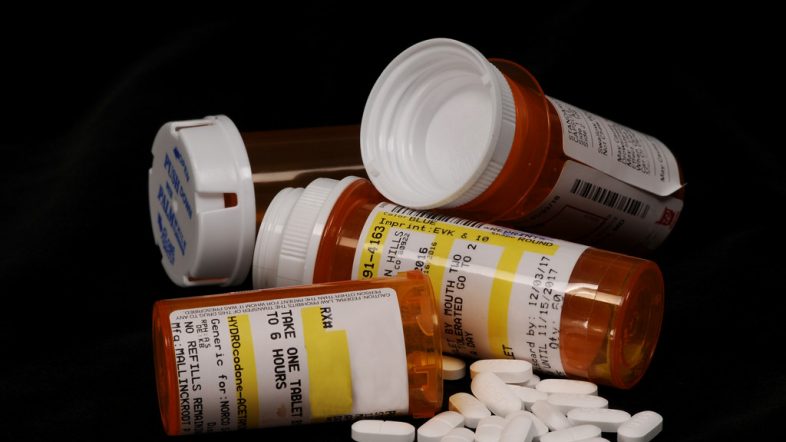 Shortly after President Biden pardoned all federal marijuana charges, the former director of national drug control, William Bennet, has come out saying that the U.S. is too soft on drug offenses. Bennet specified that charges for those who smuggle fentanyl across the border are especially light. Speaking with Fox, he also criticized a recent Rolling Stones article which attacked Republicans for trying to warn parents about possible fentanyl hidden in Halloween candy. The article went after anyone who has brought attention to the fentanyl crisis and warned about the deadly drug’s flow across the border.

Bennett pointed out that Americans should trust the DEA more than the Rolling Stones when it comes to something as serious as fentanyl. In a very short period of time, the country has lost more people to fentanyl than we did during the entire Vietnam War. Last year alone, 108,000 people died from opioids and two-thirds of those were attributed to fentanyl.

“This is an invasion,” Bennet declared to Fox. He says the cartels are saying, “Screw you, America. Now, we’re going to take it to your kids.”

Bennett’s overlying message is that America needs to stand up and hand down strict punishments for drug traffickers and dealers. Biden’s recent pardon of marijuana charges is a step in the wrong direction in Bennett’s point of view. He explained, “It is a gateway. And while not everyone who uses marijuana goes on to more dangerous drugs, anybody who does go on to getting fentanyl on the street started off with marijuana.”