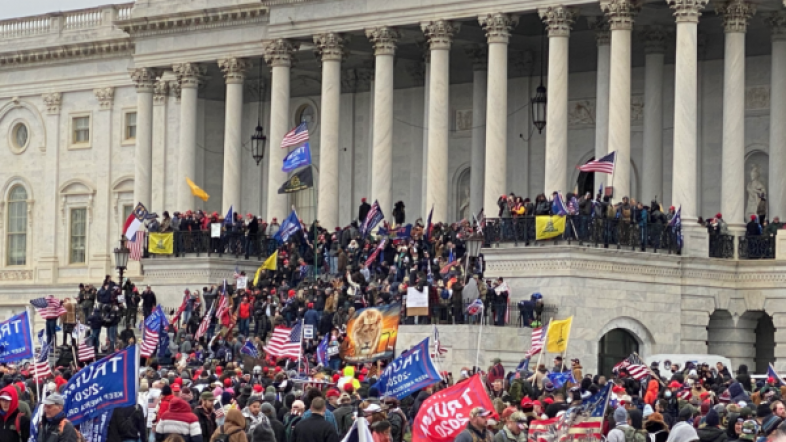 Context: The Sarbanes-Oxley Act was originally designed in 2002 in response to the accounting fraud scandal at Enron.

It imposes a potential 20-year sentence on those convicted of obstructing an “official proceeding.”

The law expanded what counts as obstruction and now the feds want to use it against the Capitol rioters.

Why this is important: Usually misdemeanor charges are levied in the wake of protests at the Capitol. But the government is using this new tactic to trump up charges against participants that didn’t commit felonies.