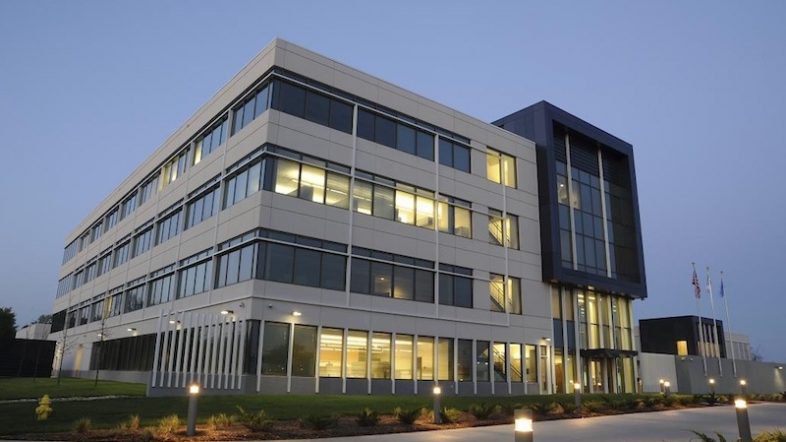 The FBI issued a national public safety alert Monday warning about a notable increase in “sextortion” schemes that target kids and teenagers – especially among boys. A number of suicides have been linked to the schemes.

“The FBI has seen a horrific increase in reports of financial sextortion schemes targeting minor boys—and the fact is that the many victims who are afraid to come forward are not even included in those numbers,” FBI Director Christopher Wray said in a statement Monday.

The sextortion schemes involve coercion of minor males into sending explicit images of themselves and then being extorted for money or gift cards upon threat of release of the images. Many of the schemes are found to be originating outside the United States. The primary sources of the crimes are West African countries, including Nigeria and the Ivory Coast.

Typically occurring on social media platforms, gaming websites, the schemes are perpetrated by predators who seem to mainly target males between the ages of 14 to 17 years of age. The predators use fake female accounts. The Federal Bureau of Investigation is advising parents to pay close attention to their children’s online activities during the holiday season, as a way to prevent the schemes from coming to fruition. Partnering with the FBI in the efforts to halt the “sextortion” are the Homeland Security Investigations and the National Center for Missing and Exploited Children.

Many of the victims interviewed by Federal agents are as young as 10 years old. Often, the images have been released even after payment was made. Victims are finding it hard to report abuse or seek help given the shame, guilt, or fear that comes with the release of the explicit images.

“The FBI is here for victims, but we also need parents and caregivers to work with us to prevent this crime before it happens and help children come forward if it does. Victims may feel like there is no way out—it is up to all of us to reassure them that they are not in trouble, there is hope, and they are not alone,” his statement continued.