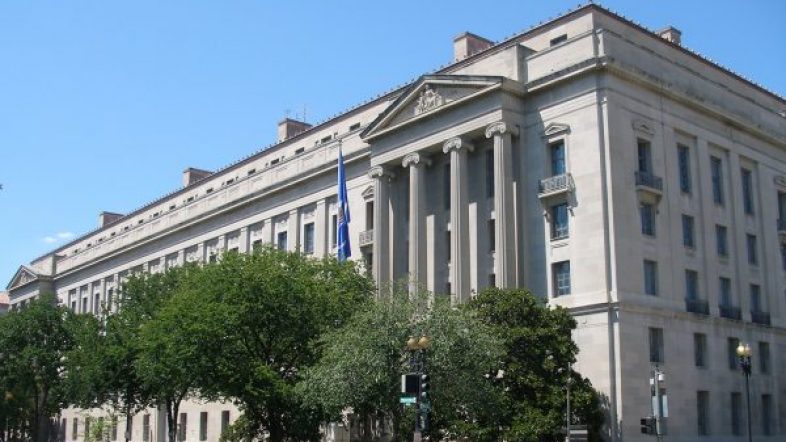 The Department of Justice is now reportedly establishing a new unit tasked with combatting domestic terrorism.

The Details: Matthew Olsen, the assistant attorney general for national security, made the announcement, noting that the number of new domestic terror cases has doubled since the Spring of 2020.

Olson claimed his Department had seen a significant increase in threats from “those who are motivated by racial animus as well as those who ascribe to extremist anti-government and anti-authority ideologies.”

The news comes after the one year anniversary of the January 6th riot at the US Capitol.