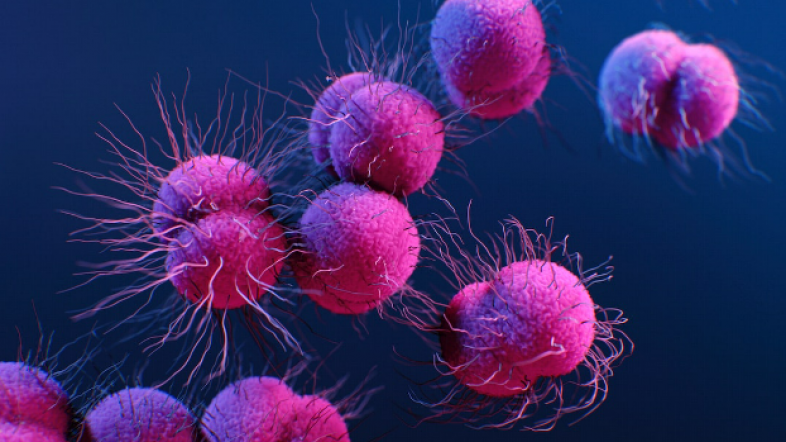 Federal officials are investigating an uptick in dangerous strep infections that have migrated into our country from the U.K.

What exactly is this infection?

Invasive Group A Strep occurs when the bacteria spread to the blood, lungs or muscles. This can lead to life threatening complications.

What does the CDC have to say about this?

According to the agency’s website(opens in new tab), “CDC is looking into a possible increase in invasive group A strep (iGAS) infections among children in the United States.” These severe infections are caused by Group A Streptococcus bacteria, the same bugs behind strep throat, an infection of the throat and tonsils; and scarlet fever, which causes a red, sandpapery skin rash.

How is this affecting America’s children?

Since December 5, 2022, there have been several children’s hospitals in towns such as Arizona, Colorado, Texas, and Washington. These locations have reported higher-than-average numbers of cases this season compared to the same time in past years, according to CNBC.

Necrotizing fasciitis: These symptoms typically arise after an injury or surgery, as the bacteria most often enter the body through broken skin.

Streptococcal toxic shock syndrome: After the initial symptoms below start, it usually takes about 24 to 48 hours for low blood pressure to develop. Once this happens, much more serious symptoms arise, such as tachycardia (faster than normal heart rate), tachypnea (rapid breathing) and signs of organ malfunction.
-Fever and chills
-Muscle aches
-Nausea and vomiting
-Hypotension (low blood pressure)

Caregivers should “seek medical care quickly if they think their child has one of these infections,” the CDC states.