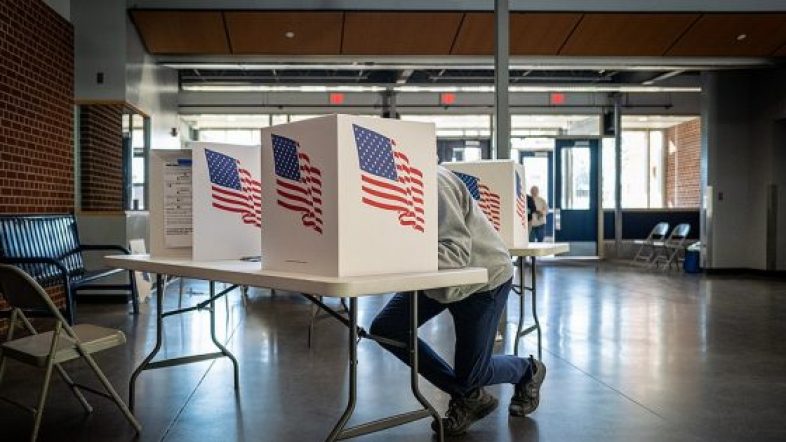 In the wake of the 2020 presidential elections, states all over the U.S. made an unusual number of changes to their voting laws. More are expected in the coming year.

States routinely make adjustments in their voting laws — some subtle, some dramatic. But experts have never seen an explosion of legislation like that which followed the 2020 presidential election, when more than 3,600 election bills were introduced, according to the Voting Rights Lab, which tracks the legislation.

Minnesota’s secretary of state, Steve Simon (D-MN), plans to ask lawmakers to approve automatic voter registration and pre-registration for high school students. Simon argues that the proposed policy will speed up the process of registering people to the voting rolls.

One proposal among several of Texas’ voting-related bills authorizes the state’s attorney general to assign a prosecutor to cases of election crimes. Another directs election marshals to investigate claims of voting irregularities. A similar law was passed in Florida, where under Gov. Ron DeSantis (R-FL), a special unit assigned to elections has already made a number of arrests.

Earlier this month, the Ohio legislature passed an election law overhaul that requires photo ID for voters, limits ballot drop boxes to one per county, and eliminates early voting on the Monday before Election Day. State Sen. Theresa Gavarone (R-OH), explained that the move will help improve voter confidence in the system.

“Folks, perception matters,” Gavarone said. “Whether you want to believe it or not, the goal should not just be to secure our elections, but it’s imperative that we give people doubting the results of our elections reason to participate in them.”

Michigan passed Proposal 2, an initiative that expands early and mail-in voting. Secretary of State, Jocelyn Benson (D-MI), is expected to ask lawmakers to allocate an annual $100 million for local election offices and the enactment of measures against so-called ‘election misinformation.’

Experts believe that the high number of voting laws being proposed divides the country between those who want stronger restrictions to the electoral process and those who want to relax them.