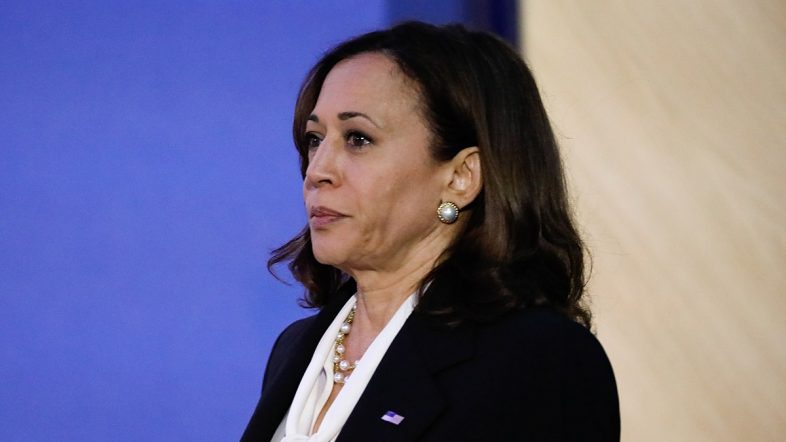 The buses were carrying between 110 to 130 people, according to Tatiana Laborde of SAMU First Response, a relief agency based in the nation’s Capital that serves migrants who have been dropped off in past months. According to an AP news report, the migrants were expected on Sunday but arrived early. The passengers included children. Some people were not equipped for the record low temperatures.

Some were wearing T-shirts despite temperatures hovering around 15 degrees Fahrenheit (-9 degrees Celsius).

Laborde reported that the migrants were given blankets and transported to a nearby church. A local restaurant provided dinner and breakfast. The majority of the arrivals are not expected to remain in D.C. permanently.

Most of the arrivals were headed to other destinations and expected to remain in Washington only briefly.

Texas authorities have not confirmed involvement in the Christmas Eve drop-offs. Gov. Greg Abbott (R-TX), along with other conservative governors, has been a vocal opponent of the Biden Administration’s handling of the immigration crisis at the southern border. Texas has sent more than 15,000 migrants to a number of so-called sanctuary cities.

Republicans argue Biden and Harris, designated the administration’s point person on the root causes of migration, have relaxed restrictions that induced many people to leave their countries of origin.

As the fate of immigration policy Title 42 remains uncertain, so does that of thousands of undocumented migrants.