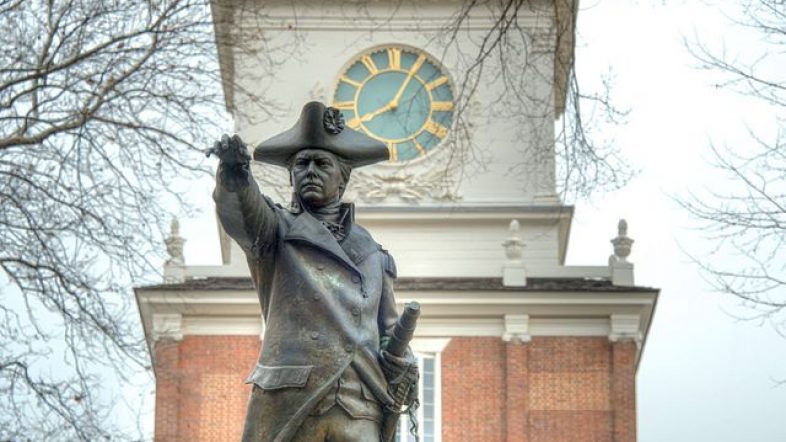 Biden hinted at the tone and substance of the speech during a rally in Wilkes-Barre, Pennsylvania, Tuesday when accusing Republicans of abandoning the rule of law.

Biden made similarly inflammatory remarks last week during a rally in Maryland. The president accused Republicans of becoming the party of “semi-fascism.” At that event, Biden went a step further by saying former President Trump and Republicans were a threat to not just “personal rights and economic security, they’re a threat to our very democracy.”

The president’s prime-time address on Thursday is expected to expand on those attacks. Biden, in particular, is likely to paint the upcoming midterms as not just a contest between Democrats and Republicans, but an opportunity to rebuff extremism.

“Joe Biden’s wretched attacks on millions of Americans have fueled attacks on pregnancy centers, Republican offices, and an assassination attempt on a Supreme Court Justice,” said Ronna McDaniel, chairwoman of the Republican National Committee. “Joe Biden is the divider-in-chief and epitomizes the current state of the Democrat Party: one of divisiveness, disgust and hostility towards half the country.” – said Richard Vatz, a professor at Towson University and author of a book on political messaging.

Our Forefathers are rolling over in their grave knowing that the Biden Administration has wrecked so much of what they lived and died for. It is an insult to have President Biden standing outside of Independence Hall to verbally tear apart what the Forefathers built. It is rumored that he plans to use the U.S. Constitution to slaughter the Republicans. However, he will be mistaken. The U.S. Constitution was built on the cornerstones of freedom, independence and liberty. The Democrats seek to take all of that away, and President Biden is their ringleader.