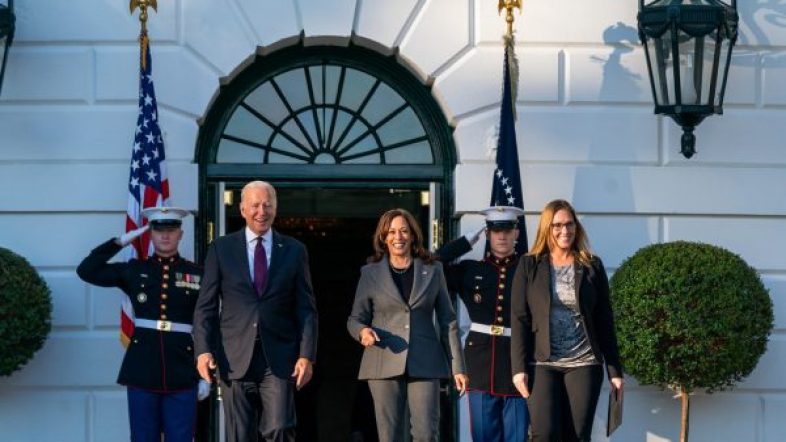 The video of a minister from Taiwan was cut during Joe Biden’s democracy summit.

A map depicting Taiwan and China in different colors appears to be the reason.

Context: Sources have confirmed to Reuters that U.S. officials were concerned that differentiating between Taiwan and China would be at odds with Washington’s “one-China” policy.

Why this matters: Tensions between China and Taiwan have been escalating recently, and Washington is trying to balance Democracy, relationships, and a possible war.

The State Department has stated that “confusion” over screen sharing is to blame for the issue, saying it was an “honest mistake.”

What people are saying?