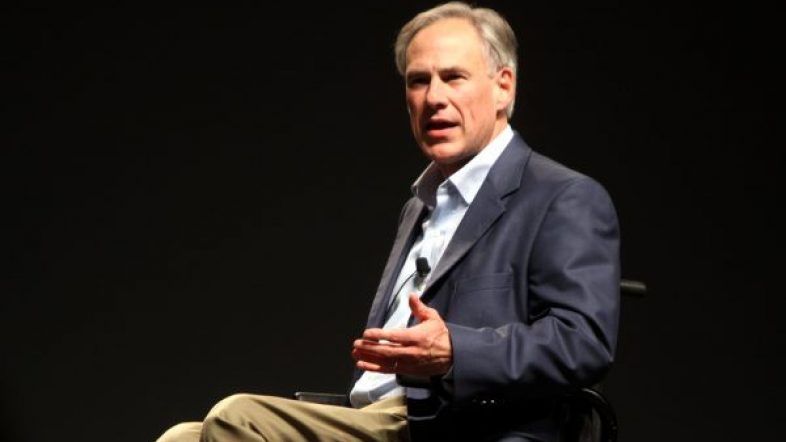 The order prompted a lawsuit from some Texas families which alleged the order would increase the likelihood disabled students, who are at an increased risk, would catch Covid-19 and hinder their ability to participate in safe in-person learning.

“The evidence presented by Plaintiffs establishes that Plaintiffs are being denied the benefits of in-person learning on an equal basis as their peers without disabilities,” thus violating the ADA, he added.

“I strongly disagree with Judge Yeakel’s opinion barring my office from giving effect to [the executive order], which prohibits mask mandates imposed by government entities like school districts,” Paxton tweeted.

What Plaintiffs Say: Disability Rights Texas, which filed the lawsuit on behalf of multiple Texas families praised the judge’s ruling.

In a statement, the organization’s attorney Kym Davis Rogers said, “We are thankful that school districts can now take the steps necessary to protect these students. No student should be forced to make the choice of forfeiting their education or risking their health, and now they won’t have to.”