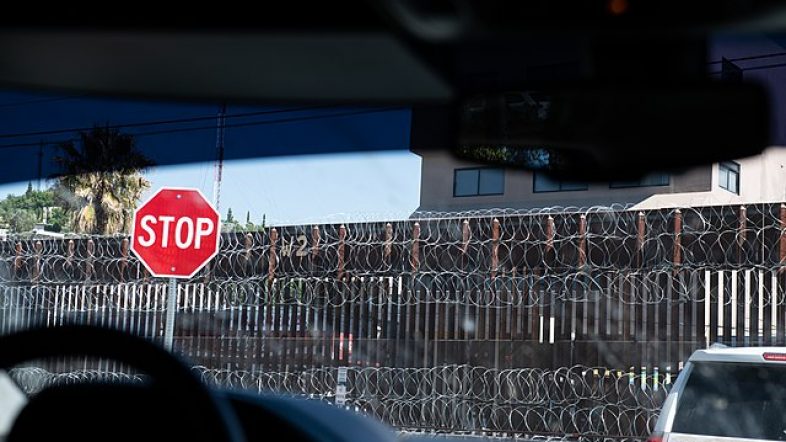 More and more migrants are flocking across our southern borders into Texas and Arizona.  And they are heading to big cities such as Washington, D.C.  Mayor Buriel Bowser has declared a state of emergency before busloads of migrants are dropped off on the steps of the U.S. Capitol City.  These migrants are flooding the border and overwhelming border patrol due to the Biden Administration’s lack of regulations. Many support this action of Governor Abbott, but the D.C. Mayor is not one of them.

Bowser’s emergency declaration will set aside funding to accommodate migrants as well as create the Office of Migrant Services. The OMS will be tasked with providing temporary accommodations, urgent medical needs, transportation” and other services for migrants.

“We’re putting in place a framework that would allow us to have a coordinated response with our partners,” Bowser said Thursday. “This will include a program to meet all buses, and given that most people will move on, our primary focus is to make sure we have a humane, efficient, welcome process that will allow people to move on to their final destination.”

“Regardless of the federal response — which I think has been lacking in some respects — that the District of Columbia would continue to work with partners to advance what we need and ensure our systems in D.C. are not broken by a crisis that is certainly not of our making,” Bowser added.