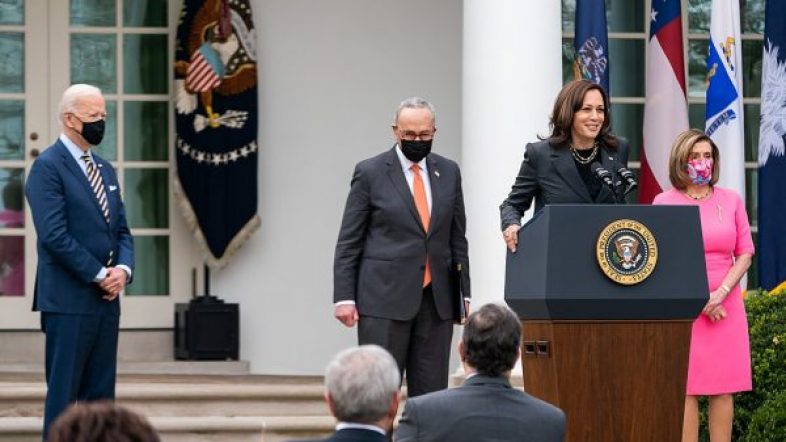 Democrats in the Senate are looking at ending the filibuster, again, after an inability to move new voting rights legislation through the chamber.

The Democrats want to alter the filibuster specifically when it comes to elections bills.

THE CONTEXT: Democrats have spent months attempting to give space for bipartisan discussions on election legislation. The result has been little to no progress being made.

A group of Democrat Senators is now tasked with figuring out how to “restore” the Senate.

Why This is Important: Democrats have been contemplating ending the filibuster due to the difficulty of moving President Joe Biden’s agenda through the chamber.

A split Senate causes log jams and the Democrats are attempting to clear that obstruction.

A change to Senate rules could give minority leader Mitch McConnell the cover to do the same when he takes power again in the future on issues like gun control, and taxes.