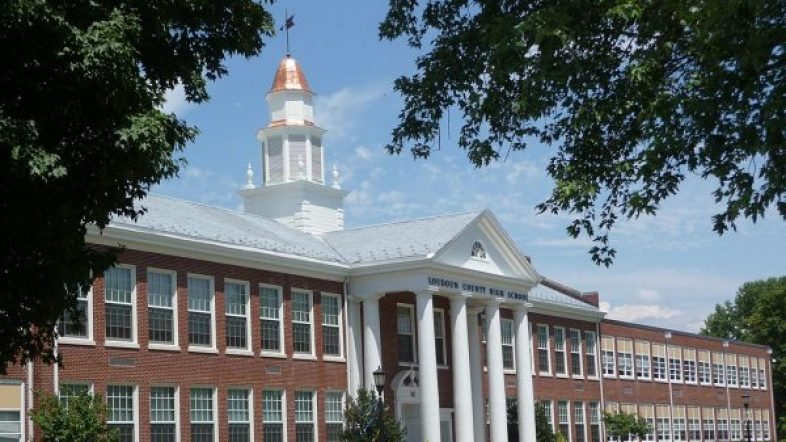 The GOP was able to stack the deck in Virginia for the foreseeable future following a set of massive election victories earlier this week. A major issue in the campaign was education, and can be broken down into two parts for Virginia voters.

The main issue, Critical Race Theory in school curriculum, with the subissue being a massive scandal coming out of Loudoun County Public Schools.

Why The Investigation: An investigation into Loudoun County would likely be about the sexual assault scandal that unfolded earlier this year. The scandal is about the aleeged assualt of a young girl who was sexually assaulted in a women’s restroom at a Loudoun County high school by a male teen wearing a dress.

Juvenile records are sealed so the details about this incident are not publicly available. The lawyer representing the father of the victim did however tell The Daily Wire what the charges were.

Following the initial incident, the male student who committed the assault, was transferred to a different high school in the county where he allegedly to have committed another assault on a different female student.

What Is the Reaction: Parents and leaders are reacting to this announcement with glee. Parents wanted an investigation into the school and school board following initial reporting on the incident.

Not everyone is happy with this announcement from the Attorney General-elect.