US Decries 'Irresponsible' China as it Halts Cooperation

US Decries ‘Irresponsible’ China as it Halts Cooperation 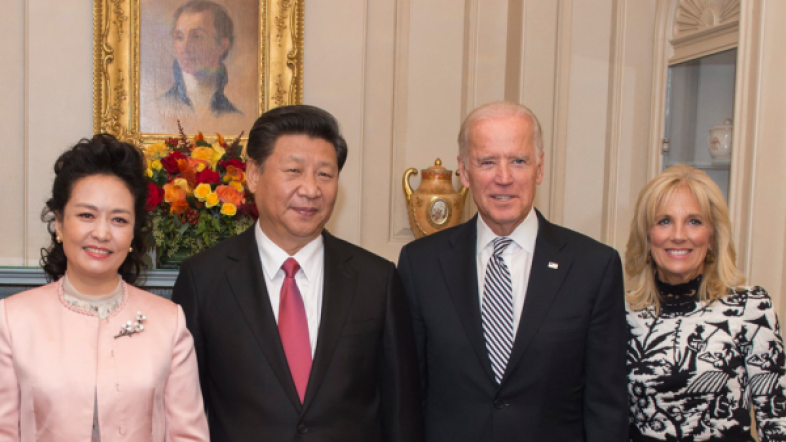 As it entered its fourth day of military drills on and just offshore of Taiwan, Beijing announced it would cease cooperating with the US on a number of key issues and cut key communication channels with Washington DC. The escalations follow a visit to Taiwan by a delegation led by Nancy Pelosi.

Taiwan’s defence ministry said Chinese ships and planes carried out missions in the Taiwan Strait over the weekend, with some crossing the median line – an unofficial buffer separating the two sides.

The Taiwan military said it responded “appropriately” to the live-fire exercises, which it described as a simulated attack on the island, by dispatching multiple aircraft and ships on Sunday morning, Reuters news agency reports.

Beijing has not commented on the latest exercises, but its four-day long series of military drills in the air and seas around Taiwan are expected to finish on Sunday.

“These activities are a significant escalation in China’s efforts to change the status quo. They are provocative, irresponsible and raise the risk of miscalculation,” a White House spokesperson said.

“They are also at odds with our long-standing goal of maintaining peace and stability across the Taiwan Strait, which is what the world expects.”

Beijing also announced it was halting co-operation with the US in several key areas including climate change, military talks and efforts to combat international crime.