US and Saudi Arabia Preparing for Imminent Iranian Attack

US and Saudi Arabia Preparing for Imminent Iranian Attack 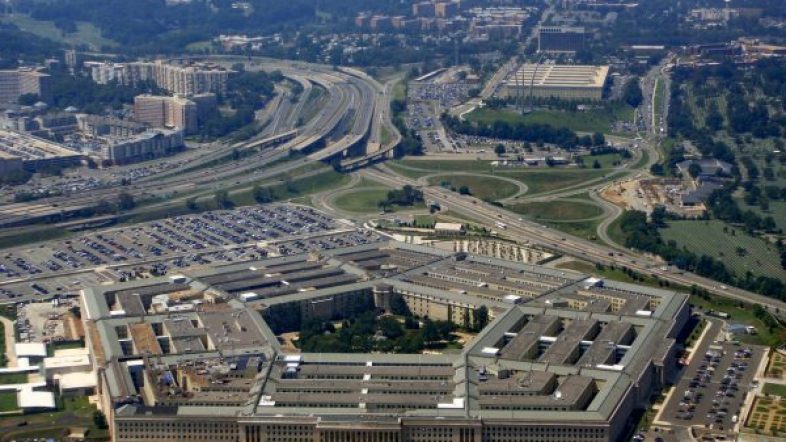 “This is our last warning because you are interfering in our internal affairs through these media,” Maj. Gen. Hossein Salami said in remarks reported by Iranian state media, according to the Journal. “You are involved in this matter and know that you are vulnerable.”

Gen. Pat Ryder said Tuesday during a press conference that, “We will reserve the right to protect and defend ourselves no matter where our forces are serving, whether in Iraq or elsewhere.”