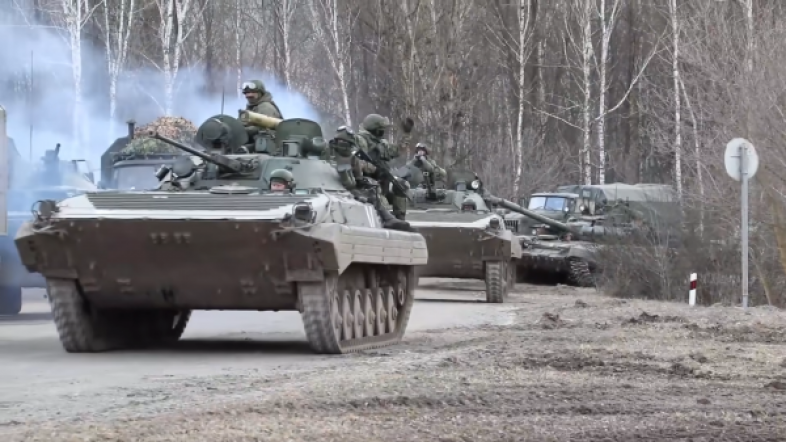 According to The Wall Street Journal the war in Ukraine is likely to soon set the stage for a massive surge in global inflation.

The Details: The war in Ukraine is likely to fuel global inflation for several reasons, among these being the strain in demand put on the economy by the combatant countries, the draconian sanctions imposed on Russia by Western countries, and the tendency of nations to finance war by deficit spending.

In addition, Russia’s invasion likely spells the end of ‘Globalization’ as we know it, and may force many companies to completely alter their logistics operations, putting further upward pressure on prices.

And perhaps most concerning of all, the war has severed Russia’s natural gas and oil supplies from the west. Creating a decline in supply that can’t easily be replace in a timely manner by Western countries.

High military spending in response to the invasion will also contribute to inflation.