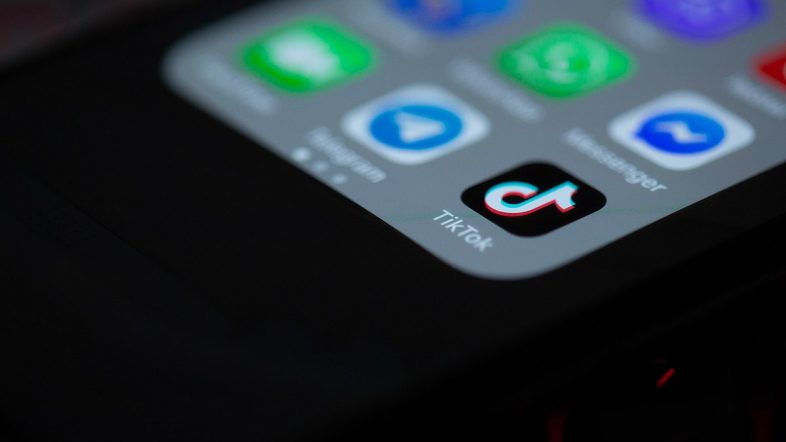 ByteDance had its biggest lobbying quarter ever, spending over $2.1 million to lobby the US government on a variety of issues related to China and digital privacy. It marks the first time the company has spent over $2 million in any single quarter.

[The spending] represents a 130% increase from ByteDance’s spending the previous quarter and marks the first time it’s topped $2 million in a single quarter since it first registered lobbying disclosures in 2019. The company spent about $4.7 million on lobbying in all of 2021, according to the disclosures.

The company lobbied on a variety of issues. One piece of legislation it discussed was the American Innovation and Choice Online Act, the key antitrust bill that would prohibit dominant tech platforms from favoring their own offerings over those of rivals that rely on their services. It also lobbied on the two versions of a large funding bill aimed at boosting American competitiveness against China, a handful of online privacy bills, a defense spending bill and a bill to ban TikTok from Department of Homeland Security devices.

ByteDance engaged with both chambers of Congress during the quarter as well as executive agencies including the departments of Commerce, Defense, State and the Executive Office of the President, according to the filing.

The lobbying disclosures don’t elaborate on what exactly ByteDance was pushing for and both the parent company and TikTok did not immediately respond to CNBC’s requests for comment.