The Latest Gun Control Group Is Already Going Up in Flames

The Latest Gun Control Group Is Already Going Up in Flames 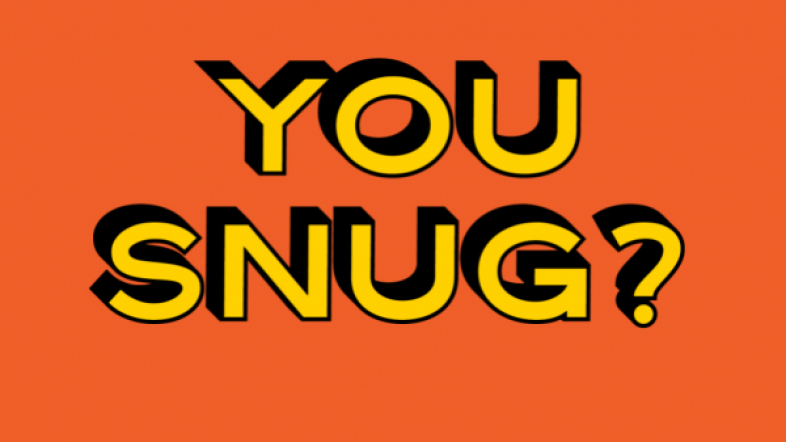 Project Unloaded is a new organization that is lobbying for tighter gun control regulations and attempting to change the American narrative when it comes to firearms.

Project Unloaded: Project Unloaded is a gun-control lobbying organization that wants to “create a new cultural narrative that guns make us less safe.” The organization has already announced its first campaign and it has been met with ridicule online and criticism from other organizations.

The group’s first major campaign is called “SNUG” which stands for “Safer Not Using Guns”, “SNUG” is also guns spelled backward. This campaign is being aimed towards teenagers and it came with a myriad of alleged facts about firearm ownership written in text shorthand and emoticons.

The General Reaction: The group’s efforts have been ruthlessly mocked online as being out of touch and the group’s quips have been fact-checked relentlessly. Many have pointed to the groups of text shorthand as being outdated.

The above shorthand is unreadable to most and to youths, the target of this campaign, this language comes off as dated and out of touch.

Point and Laugh: Many on the internet have taken it upon themselves to mock this organization and the SNUG campaign. Here are what some Twitter users are saying about Project Unloaded: