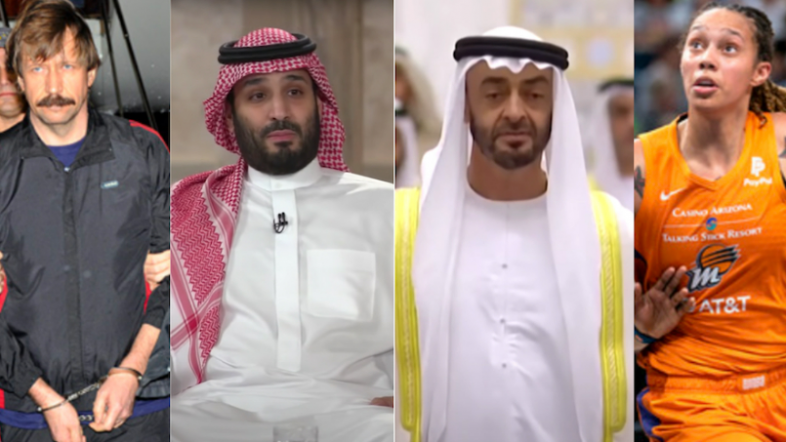 According to Reuters, the exchange of Brittney Griner and Viktor Bout took place on the tarmac of an Abu Dhabi airport and was brokered by Saudi Arabia and the UAE. The two countries released a joint statement saying, “The success of the mediation efforts was a reflection of the mutual and solid friendship between their two countries and the United States of America and the Russian Federation.” They added that the deal “highlighted the important role played by the leaderships of the two brotherly countries in promoting dialogue between all parties.”

The deal was reportedly brokered in November less than shortly after the Biden administration Saudi Crown Prince Mohammed bin Salman from repercussions stemming from the death of a journalist.

The White House has denied claims made by Saudi Arabia and the UAE on Thursday after the two nations issued a joint statement saying that they had a hand in negotiating the prisoner wap between Russia and the United States.

When pressed on MBS’ involvement, White House Press Secretary said simply that the US and Russia were the only nations at the bargaining table.

“There was no mediation involved,” she added, noting however that the UAE did facilitate the swap at Abu Dhabi airport.