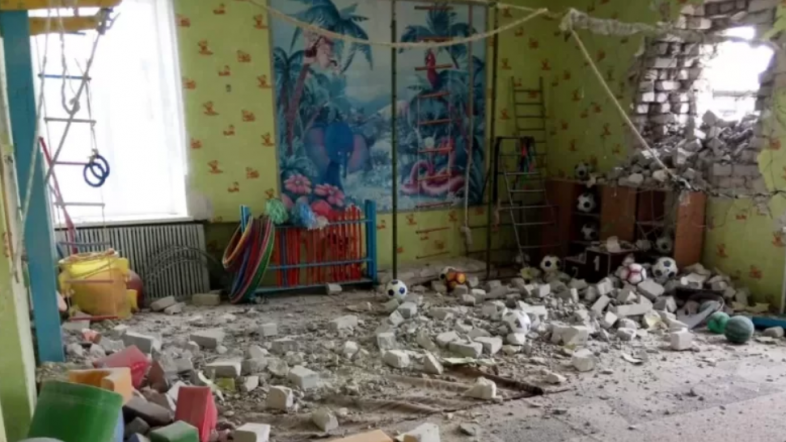 via Press Service of the Joint Forces Operation

A State Department spokesperson confirmed deputy chief of mission Bart Gorman was expelled in an unprovoked move the US is describing as an “escalatory step”.

The Details: Russia did not give a reason for the decision. The State Department confirmed his visa is in good standing and his term of service had not expired.

The State Department said in a statement, “We call on Russia to end its baseless expulsions of U.S. diplomats and staff and to work productively to rebuild our missions,” the spokesperson said. “Now more than ever, it is critical that our countries have the necessary diplomatic personnel in place to facilitate communication between our governments.”

Russia previously made good on a promise to expel embassy staff who had been in Moscow for at least three years. In January, it expelled Michelle Michalenko, the private chef for the deputy chief of mission at the embassy. However, the State Department said that Gormon had been in the country for less than three years.

Watch Out For: Ukraine is accusing Russian-backed separatists creating pretext for Russia to invade. The separatists accused Ukrainian soldiers of firing on their territory four times in the past 24 hours. They “returned fire” on a building used as a kindergarten, injuring three and knocking out power to the town. According to NBC News, the location of the shelled building is in Ukrainian-controlled territory, while there is no evidence of attacks on areas controlled by the separatists.