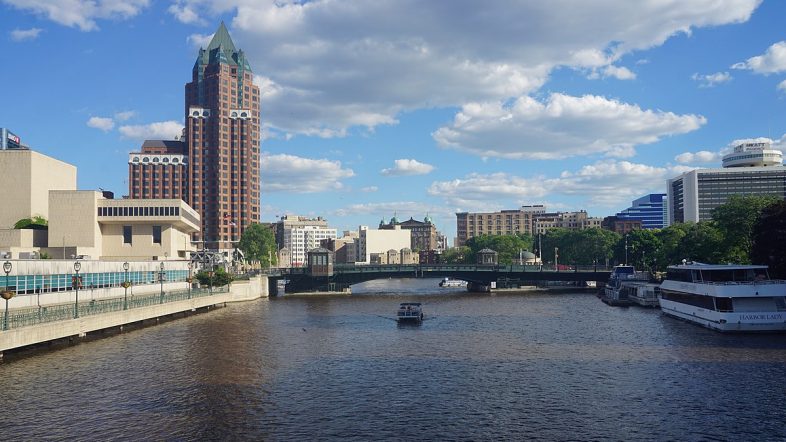 A panel tasked with selecting a site has formally recommended Milwaukee as the most suitable location for the 2024 Republican National Convention. The RNC will meet on August 5th to make it official with a vote.

While the dates of the convention have not been announced, Milwaukee’s city council has reportedly already agreed to terms to host the event, according to NBC News.

President Joe Biden won the battleground state by about 20,000 votes in 2020 after former President Donald Trump defeated Hillary Clinton there in 2016 by roughly the same margin.

In 2020, Democrats held a significantly scaled down convention in the Wisconsin city.

RNC senior advisor Richard Walters said the city’s selection “is a testament to the ­­­forthright and professional behavior embraced by Milwaukee’s city leaders throughout the process.”

The RNC was also considering Nashville, but it was met with resistance by the city’s Democratic leadership.