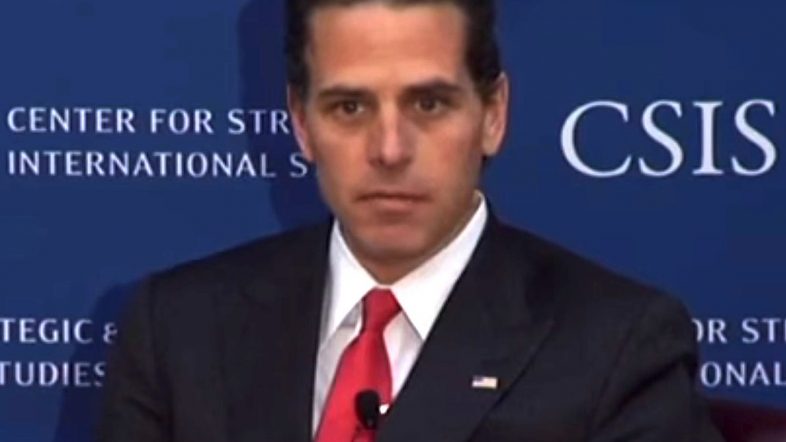 Over the past few weeks, the US attorney’s office in Delaware has sought information and grand-jury testimony about money Hunter Biden received from Burisma Holdings, a natural gas company based in Ukraine, and how Biden used that money.

According to people familiar with the matter who spoke to the Wall Street Journal, prosecutors also questioned at least one associate of Biden’s on his drug and alcohol use, spending habits, and mental state in 2018. Prosecutors typically attempt to get such information on the record to undermine its use as a defense during a trial.

“It doesn’t necessarily mean an indictment is imminent, but it is indicative of trying to lock in testimony with an eye towards a potential trial someday,” said former federal tax prosecutor Matt Mueller.

Prosecutors launched a wide-ranging investigation into Biden’s business dealings over the past year. They’re closely examining whether he violated tax and campaign laws, including those concerning lobbying foreign governments, through his business dealings in Ukraine, China, and Kazakhstan.

The Burisma payments are of particular interest, according to people familiar with the investigation. Biden was paid $50,000 a month as a member of the Burisma board between 2014 and 2019. His presence on the board was brought up in multiple requests from the company hoping to secure meetings with the State Department.

State Of The Union: Will Biden Address THESE Disasters? 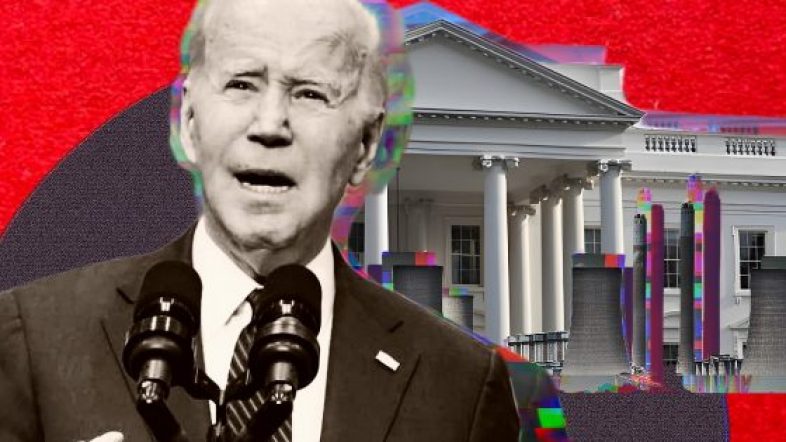 Biden speaking overlayed in front of the White House. Speaking as he will be doing at the State of the Union. Photo Edit/Alexander J. Williams III/ Pop Acta
From members of the GOP, former President Donald Trump, and Democratic New York Mayor Eric Adams along with other Democrats hit by swarms of illegal immigrants to their states and cities, everyone has one issue in common – the border is a mess and President Biden has…
Go deeper (5 min. read)
Email
Share
Tweet
AB Staff 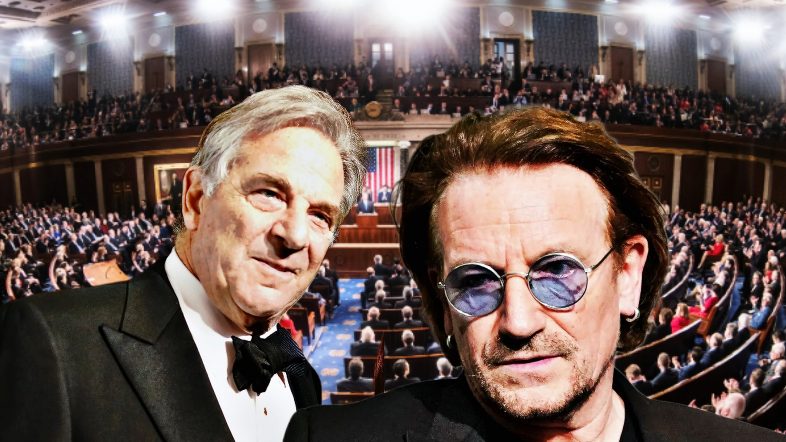 Photo Edit/Alexander J. Williams III/ Pop Acta
Ahead of the State of the Union speech tonight, the White House has released a list of featured guests who will be joining First Lady Jill Biden in her viewing box. The White House said that these individuals were chosen to attend, and sit with the first lady, because they…
Go deeper (5 min. read)
Email
Share
Tweet