Murdock Tells Trump to Leave the Past Behind | American Briefing

Murdock Tells Trump to Leave the Past Behind 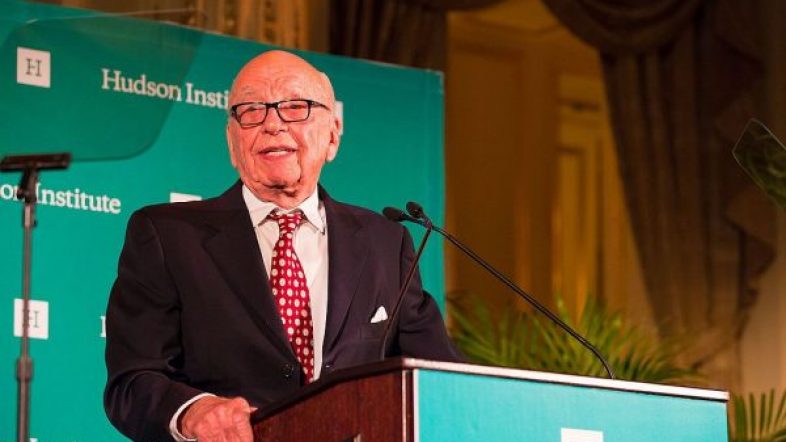 At a recent shareholders meeting, Fox Corp. mogul Rupert Murdoch said that President Trump needed to leave the past behind.

Context: Murdoch believes the American political debate is profound and the only way for conservatives to plan an active and forceful role is for former President Trump to leave the past behind.

Why this is important: Former President Trump has spent the last year relitigating the election results of 2020. Democrat popularity is imploding and the environment is ripe to take back the House and the Senate in 2022.

Talk of election tampering could keep conservatives home and keep those gains from being realized.