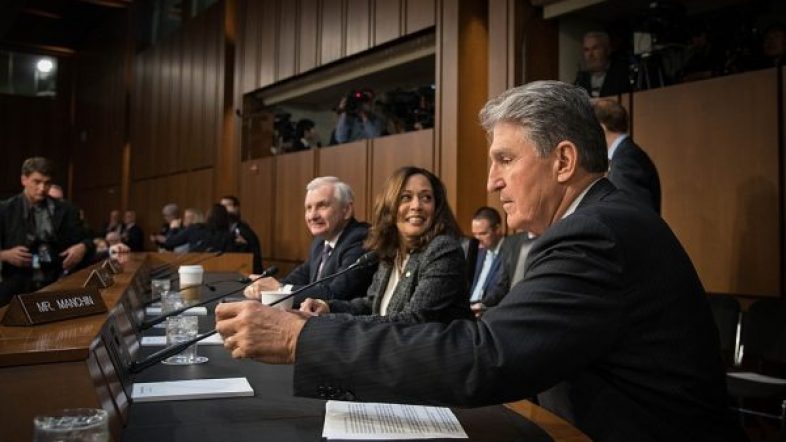 Senator Joe Manchin (D – W.V.) has announced that he will not support President Joe Biden’s “Build Back Better” bill.

Context: Joe Manchin, the moderate Senator from West Virginia has been the most powerful person in Washington with a divided Senate (50-50).

That power has kept Joe Biden’s nearly $2 trillion “Build Back Better” plan hanging in the balance. Congress recently pushed a vote on the legislation into 2022.

The hope was that Senate Democrats would be able to get moderates like Manchin and Kyrsten Sinema (D – Ariz.) on board.

Why this is important: Manchin’s announcement that he will not be supporting the legislation effectively ends all hope for its passage.

In a 50-50 Senate with no likelihood of any Republicans supporting the legislation, Manchin gives the opposition enough support to kill the bill.