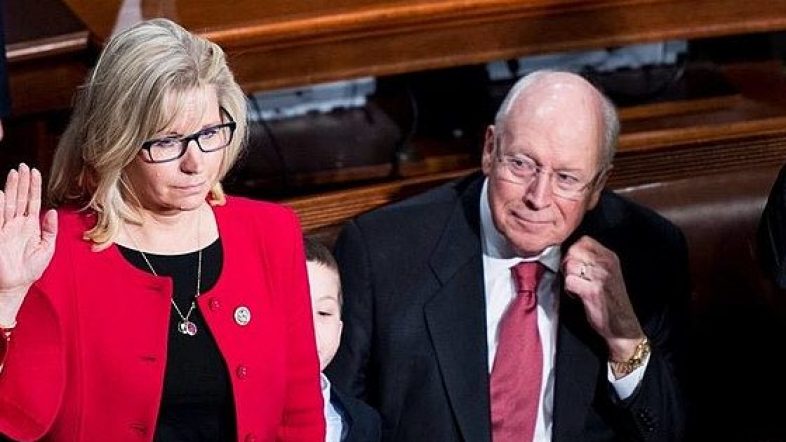 After Rep. Liz Cheney (R-WY) lost her re-election to Trump-endorsed Harriett Hageman, she is doing anything possible to try to elect Democrats against Trump-endorsed Republicans. She is now putting up $500,000 to target Trump-endorsed gubernatorial candidate Kari Lake and secretary of state candidate Mark Finchem. The cash is funding a 30-second ad bashing Republicans. She said in the ad, “I don’t know that I have ever voted for a Democrat, but if I lived in Arizona, I absolutely would.”

The investment, intended to boost Lake and Finchem’s Democratic opponents, is the first paid media effort by Great Task PAC, the organization the Wyoming congresswoman created after her primary loss to Republican Harriet Hageman, who had former President Donald Trump’s endorsement.

“If you care about the survival of our republic, we cannot give people power who will not honor elections,” Cheney says over video of Lake and Finchem.

The ad will air on broadcast, online and streaming platforms in markets across the state.

On Thursday, Cheney formally endorsed her first Democratic candidate, U.S. Rep. Elissa Slotkin, in Michigan. Cheney said she will campaign with Slotkin ahead of Election Day against Republican Tom Barrett, who has not said whether he would have certified the 2020 election.

Slotkin is a far-left member of the House who has voted with Joe Biden on a majority of his agenda. Cheney’s newfound love for Democrats will likely not sway many voters, especially since Cheney has been such an enemy of the GOP in recent years as she has joined Nancy Pelosi’s January 6th Committee as vice-chair. 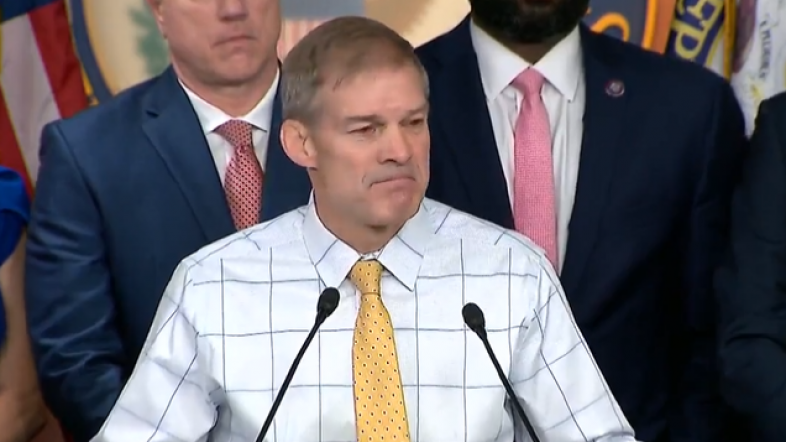 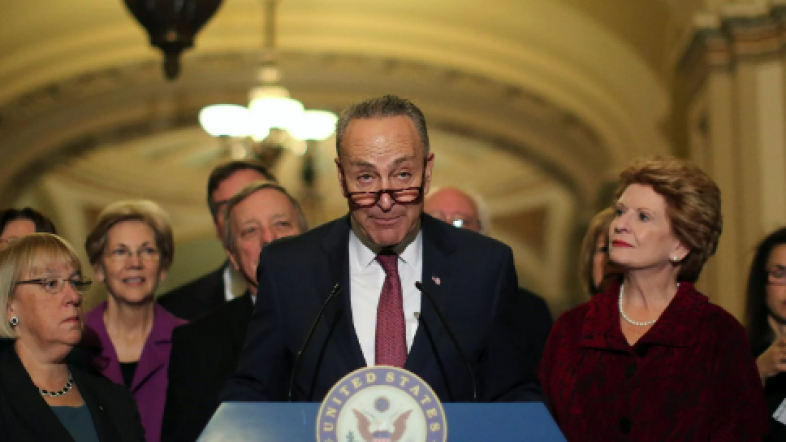