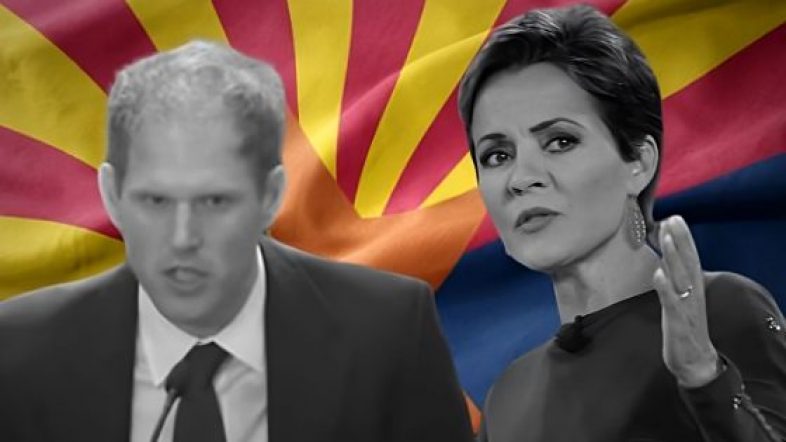 According to the Arizona State elections website, in the Gubernatorial race between Trump-backed American First candidate (R) Kari Lake and (D) Katie Hobbs, there are still a total of 17,280 ballots left to process, a combination of early ballots and provisional ballots to evaluate.

Currently, the race is neck and neck, with Hobbs taking a slight lead of 0.6%.

Currently, Hobbs is in the lead by just under the number of votes that have to be counted; with Hobbs currently leading Lake by 17,200 votes, meanwhile, there’s a total of 17,280 votes have to be counted. Kari Lake and her supporters aren’t delusional, they’re well aware that the remaining ballots will not come in 99%+ in favor of Lake, however, that isn’t what they’re pushing for.

Following the highly criticized 2020 Presidental election, when President Biden won Arizona by only 0.3%, Arizona decided to chance their voting laws to change the necessary requirements of an automatic recount from a margin of 0.1% up to a margin of 0.5%.

Similar to the 2020 Presidental election, when FOX News called Arizona almost immediately despite Biden only going on to win Arizona by only 10,457 votes out of 3.4 million, they may have made the same mistake again, as they’ve called the Arizona gubernatorial race in favor of Katie Hobbs.

Essentially, if the votes come in relatively split, and Lake is able to gain just 0.1% overall, she would be within the margin of an automatic recount – therefore, giving Republican Candidate Kari Lake another chance to apply pressure that the votes are counted accurately and perhaps win the race. Controversially, Lake’s opponent, Secretary of State Katie Hobbs, is the one in charge of verifying the election.

Arizona, we are still in the fight. pic.twitter.com/ytaGvqG5J0

It’s unclear how likely the odds are that an automatic recount will be triggered and Kari Lake comes out on top with a win. However, Lake hasn’t lost any energy throughout this fight, and Hobbs has shown little to no energy to begin with. 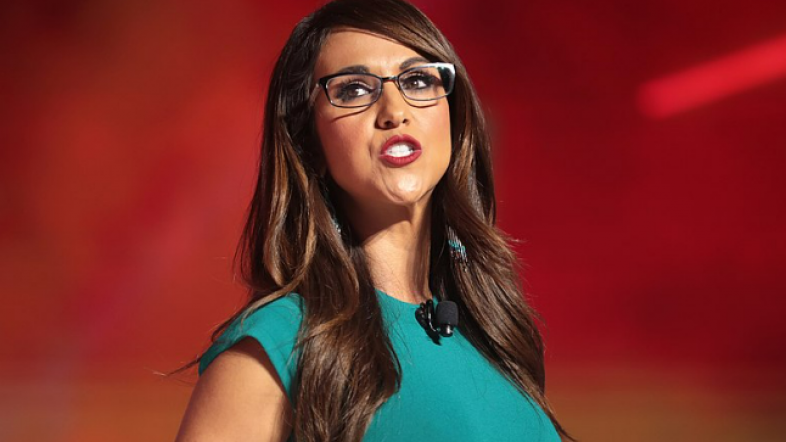 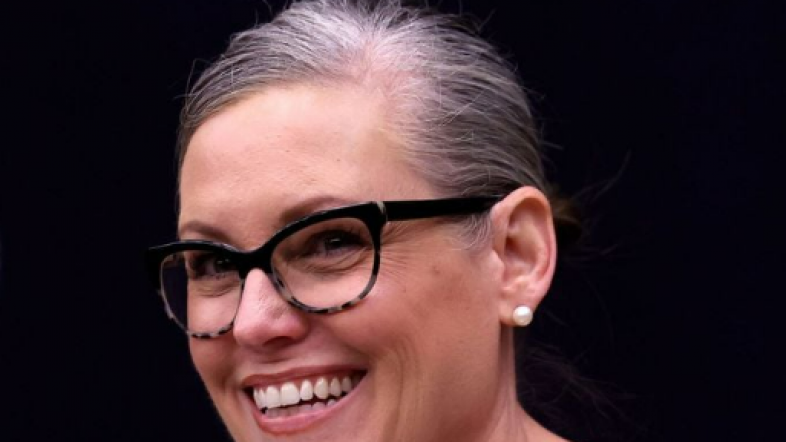 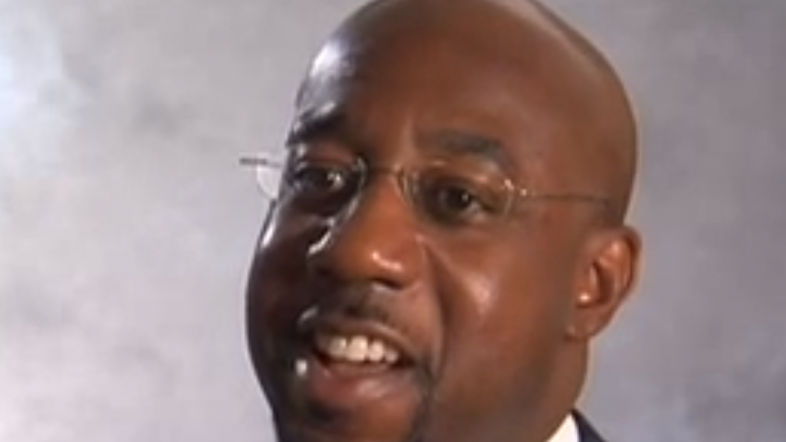 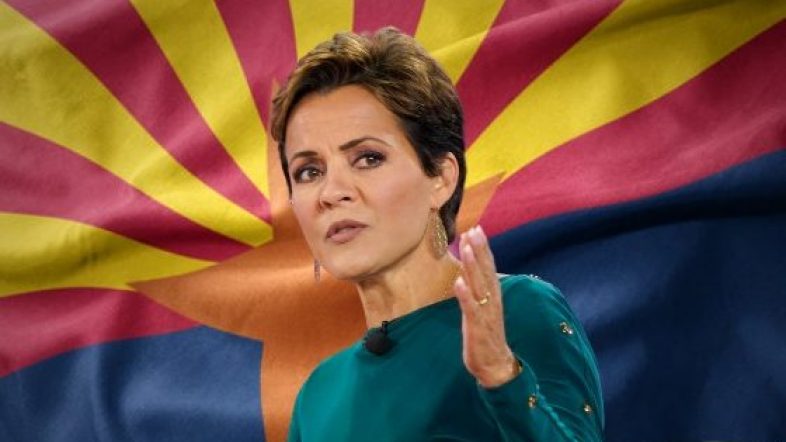 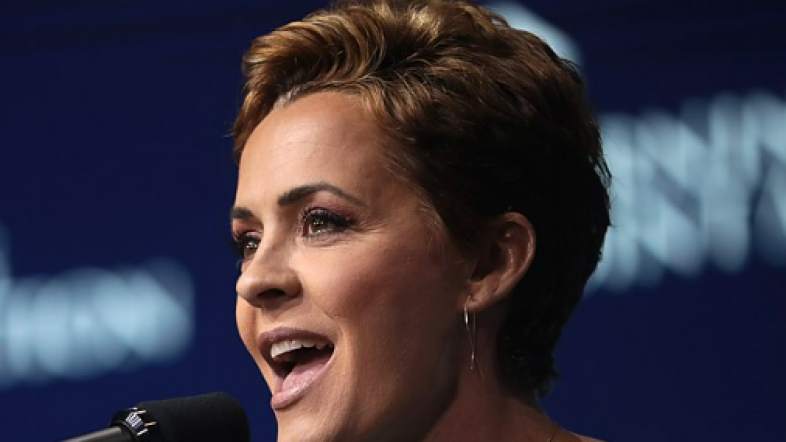 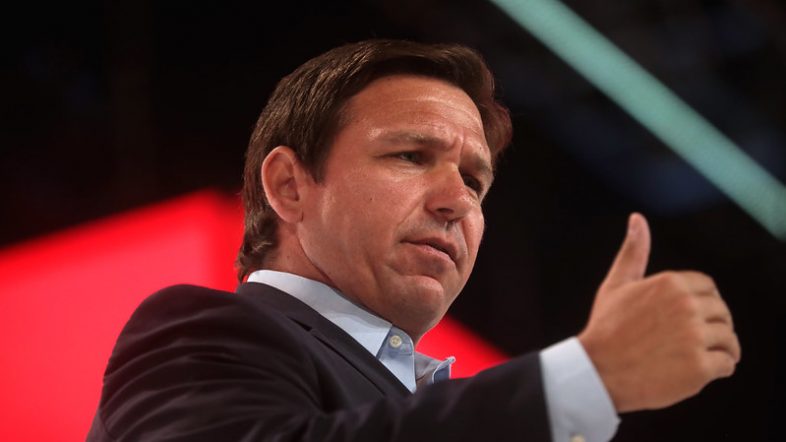 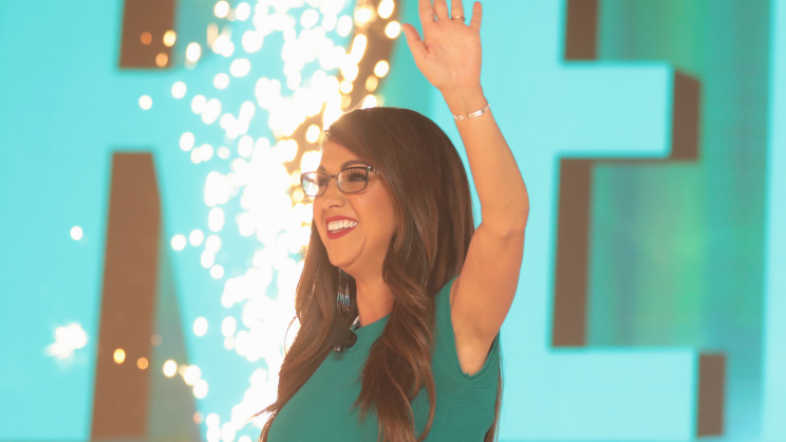 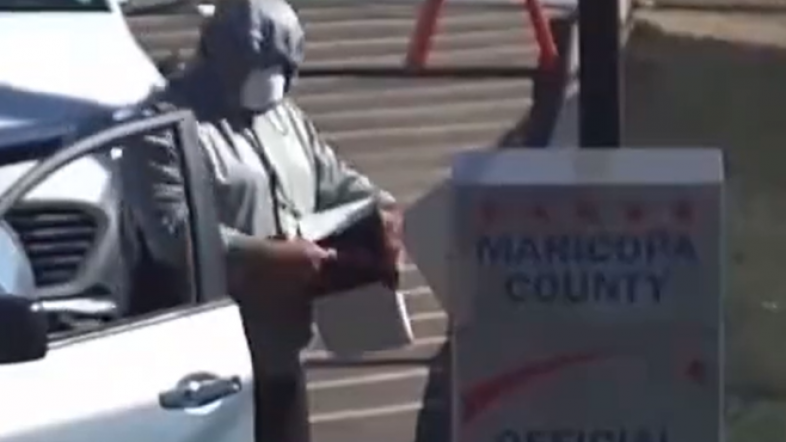 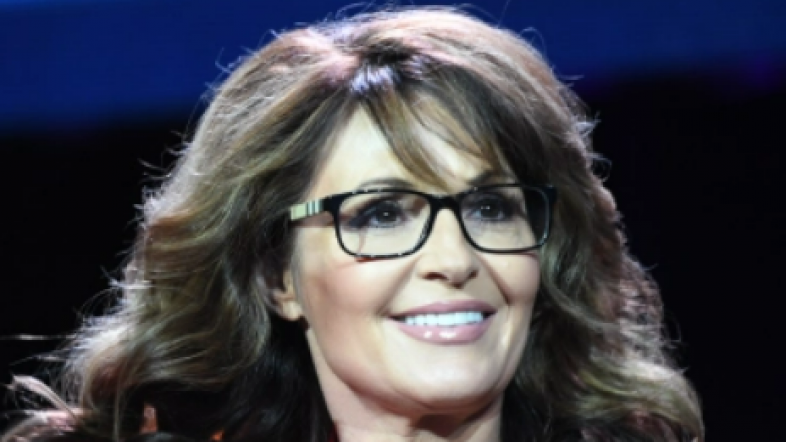 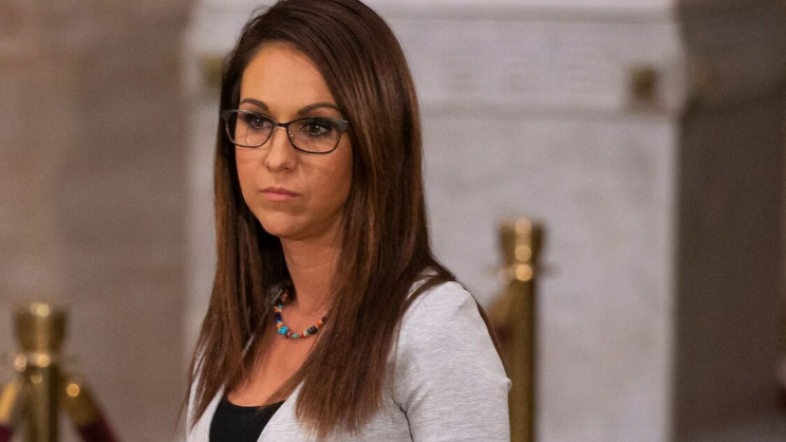 After over a week of waiting for Republican Representative Lauren Boebart’s seat in Colorado’s 3rd Congressional District, a recount has been triggered. After a mandatory recount was initiated by state law, the district’s waiting game and election process have now been extended into…
Go deeper (5 min. read)
Email
Share
Tweet