Iran Claims They Are Capable of Building a Nuclear Bomb

Iran Claims They Are Capable of Building a Nuclear Bomb 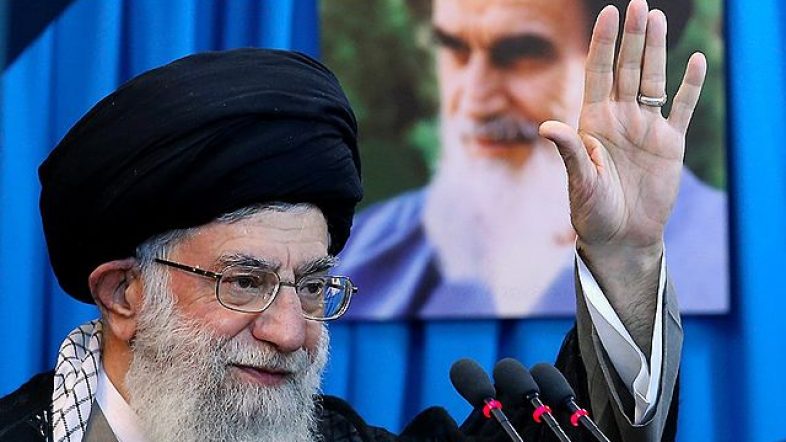 A senior adviser to Iranian Supreme Leader Ali Khamenei told Al Jazeera that the country was now capable of building a nuclear weapon but had not yet decided whether or not to create a device.

What Happened: Kamal Kharrazi, a senior adviser to Iran’s Supreme Leader, told the media outlet Al Jazeera that the country is currently capable of building a nuclear device.

“In a few days we were able to enrich uranium up to 60% and we can easily produce 90% enriched uranium … Iran has the technical means to produce a nuclear bomb but there has been no decision by Iran to build one,” Kamal Kharrazi told Al Jazeera.

History: Iranian Officials have long looked into obtaining nuclear capabilities despite objections from the United States government and the Israeli government.

In 2018, former President Donald Trump dumped Iran’s nuclear deal, which allowed them to enrich Uranium, which could be used to create nuclear weapons, in exchange for relief from economic sanctions.

Iran has maintained over the past several years that its enrichment of Uranium was meant for civilian purposes, mainly the creation of nuclear power plants. Iran claimed that if the United States were to have lifted sanctions that they would be able to stop refining Uranium.

The Biden Administration: The Biden administration has attempted to restart the nuclear deal first made under President Obama. There have been indirect talks between Washington and Tehran to accomplish this. These talks stalled out back in March, according to some reports.

Recently, the Biden administration and officials in Saudi Arabia agreed that stopping Iran from obtaining nuclear weapons should be a top priority for both countries.