Hispanic Voters in This Pennsylvania Town Shifting to the GOP 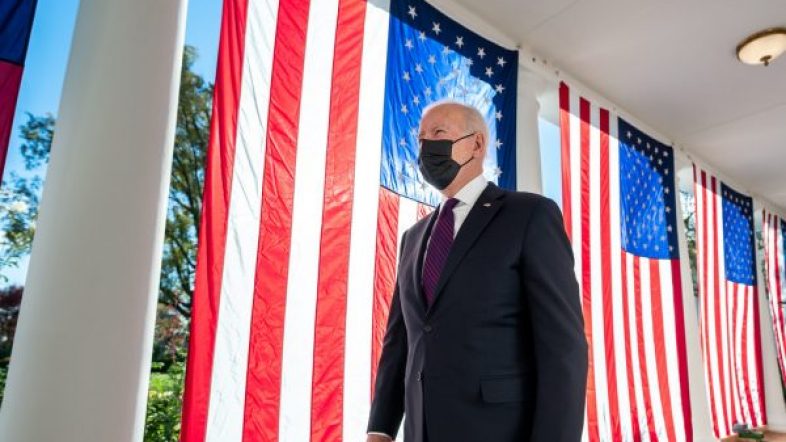 Hispanic Voters in Reading Pennsylvania are shifting to the GOP and both parties want to know what is causing the shift.

Context: Many Latino voters in Reading, a working-class city, are shifting from backing Democrats to supporting Republicans.

Trump gains 8% more Latino voters election over election showing the base of the GOP growing in diversity.

What this means: The demographic shift has Democrats panicking due to Biden’s winning margin being less than 100,000 votes in 5 key states.

Social constraints were a barrier to the GOP but Trump’s economy empowers the disaffected voters of yore and gave the GOP a second chance.

Voters are taking a second look, and with the slimmest majority ever in the House and a 50/50 Senate, 2022 could be great for the GOP.