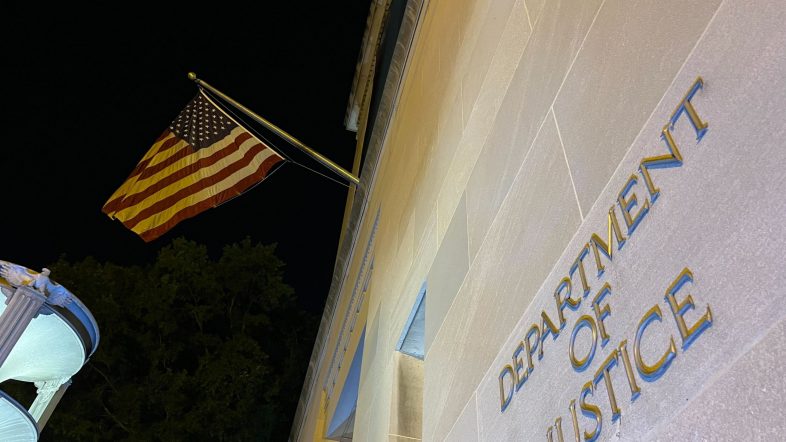 The Department of Justice has filed to block the release of details in the government’s affidavit that discloses the reasoning behind investigators’ assertion that they had probably cause to search former President Donald Trump’s Mar-a-Lago home last week.

In their new filing arguing for some continued secrecy, the Justice Department made clear the seriousness of the ongoing criminal investigation, saying it “implicates highly classified materials.”

“Disclosure of the government’s affidavit at this stage would also likely chill future cooperation by witnesses whose assistance may be sought as this investigation progresses, as well as in other high-profile investigations,” the Justice Department wrote. “The fact that this investigation implicates highly classified materials further underscores the need to protect the integrity of the investigation and exacerbates the potential harm if information is disclosed to the public prematurely or improperly.”

Media organizations including CNN had asked for the affidavit to be unsealed after the search last week at Trump’s Palm Beach, Florida, club and residence.

The Justice Department said in its filing that disclosing the affidavit details “at this juncture” would “cause significant and irreparable damage to this ongoing criminal investigation.”

“The redactions necessary to mitigate harms to the integrity of the investigation would be so extensive as to render the remaining unsealed text devoid of meaningful content, and the release of such a redacted version would not serve any public interest,” the Justice Department stated.