Democrats Boosted a MAGA Longshot in PA, Now He's Got a Chance to Win | American Briefing

Democrats Boosted a MAGA Longshot in PA, Now He’s Got a Chance to Win 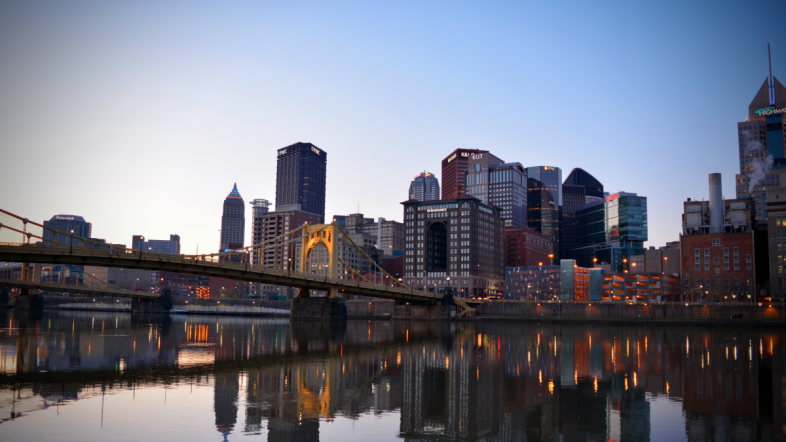 Democrats candidly supported Doug Mastriano in the Pennsylvania GOP primary, thinking him an easy target to beat in a critical battleground state. But now, polling shows him within the margin of error of Democrat Josh Shapiro.

In the immediate aftermath of Pennsylvania’s messy gubernatorial primary — which included an ill-fated, last-minute attempt by the GOP establishment to stop Mastriano — many Democrats and Republicans in Pennsylvania thought the race was all but over. Attorney General Josh Shapiro, the Democratic nominee, is a first-class fundraiser with a record of winning tough statewide races. He emerged unscathed from the Democratic primary after clearing the field.

But as the political environment has worsened for Democrats across the country, the gubernatorial race in Pennsylvania has begun to look more competitive than either party expected. Polls show Mastriano behind Shapiro by only three to four percentage points, which is within the margin of error. Though many still have doubts about Mastriano’s ability to run a successful campaign, that has made Pennsylvania Republicans more optimistic — and served as a wake-up call for Democrats, particularly in the wake of Roe v. Wade being overturned.

“Most people are in a little bubble, where they talk to one other and say, ‘Boy, there’s no way Doug Mastriano can beat Josh Shapiro.’ Well, you know what? Those people don’t get off the turnpike,” he said, referring to the interstate highway that crosses Pennsylvania. “It wakes some people as to: It’s a real campaign, and yes, there really are people who are for Doug Mastriano, and this is not going to be a walk in the park.”